A pictorial map of the genes that unite all life. 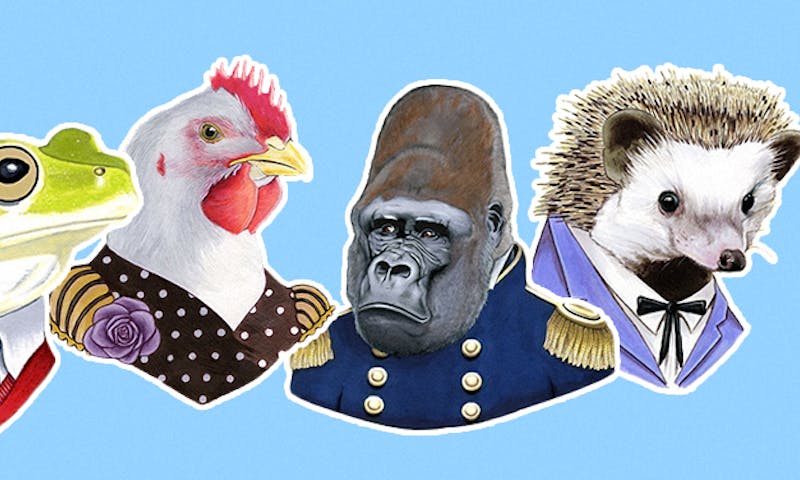