The $325 billion biotech industry began with the discovery of an enzyme to slice DNA. 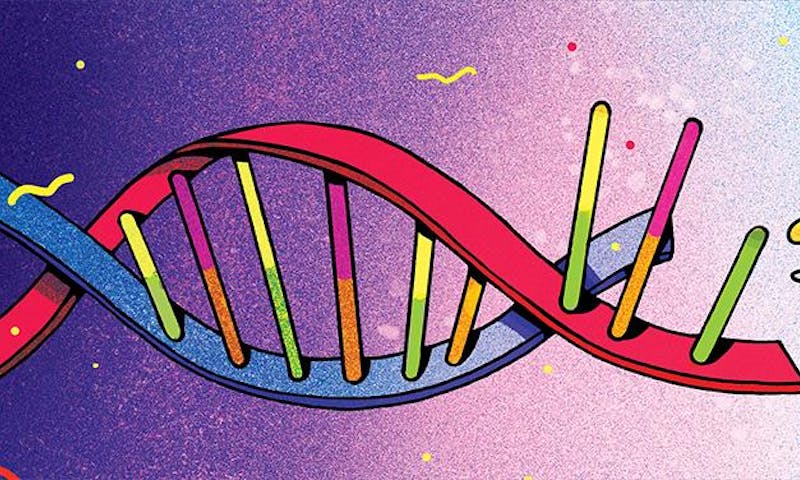