The Marvelous, Bad Ideas That Are Worth $Billions 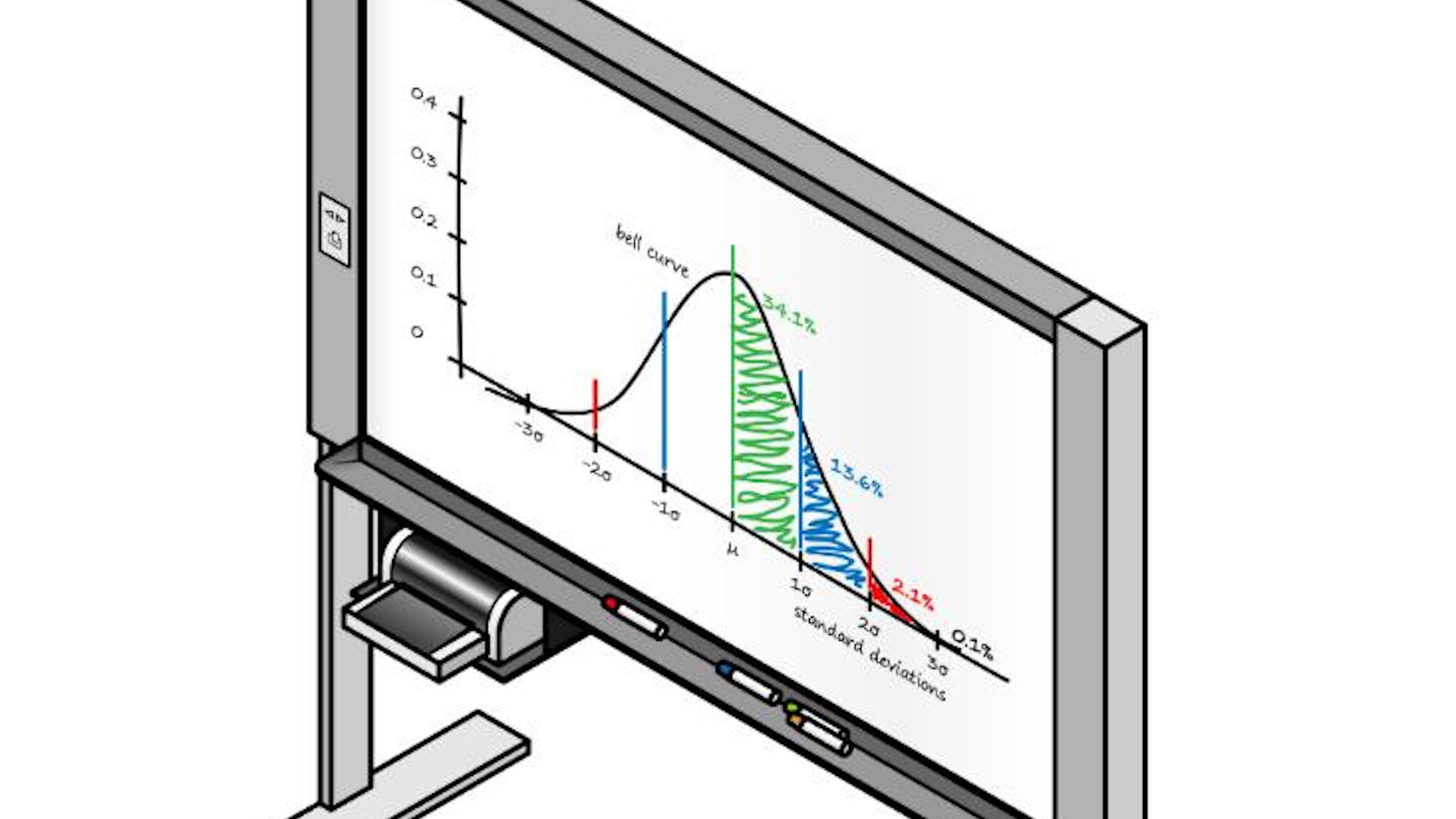