How DNA puts a face on the missing. 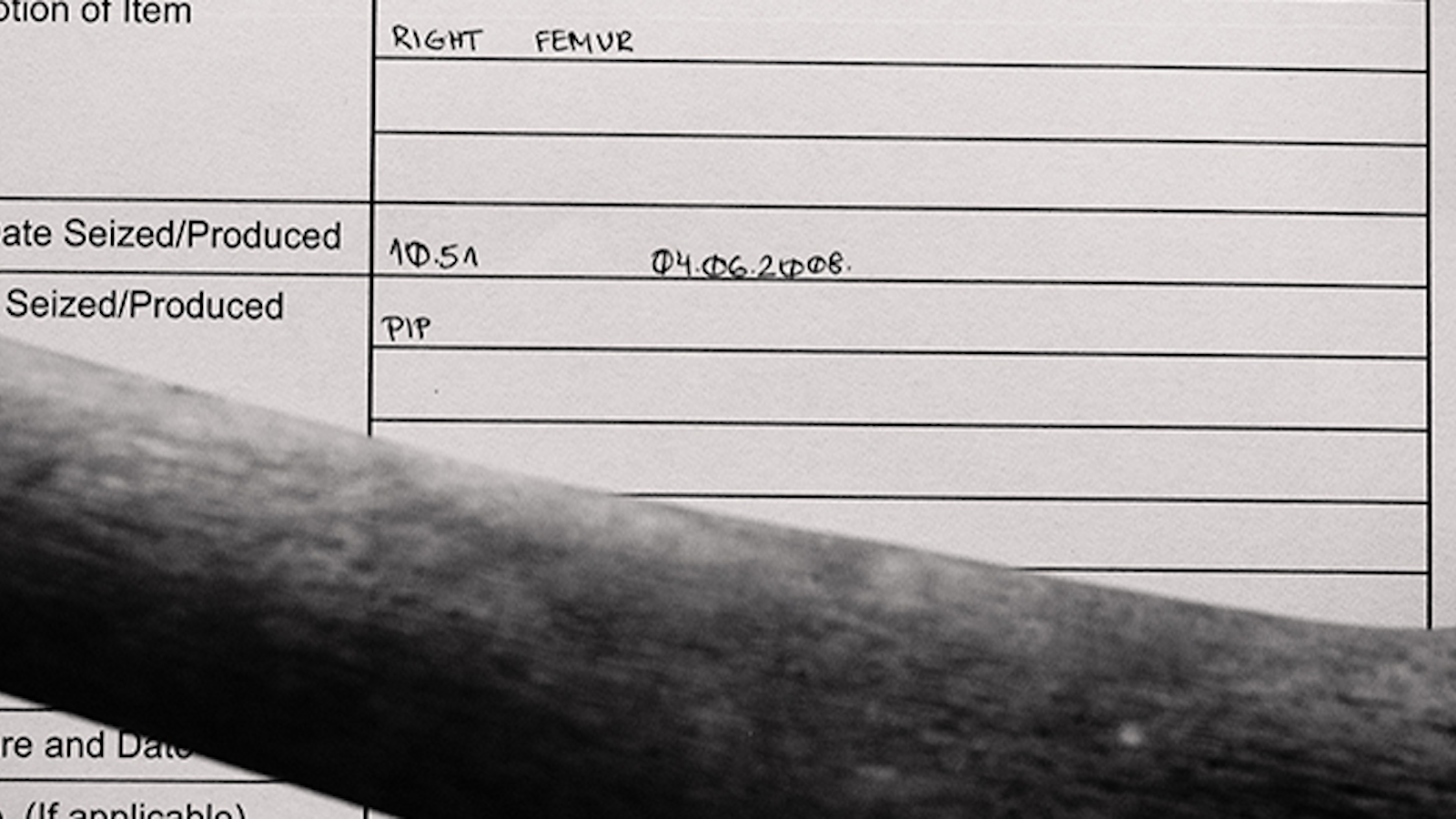 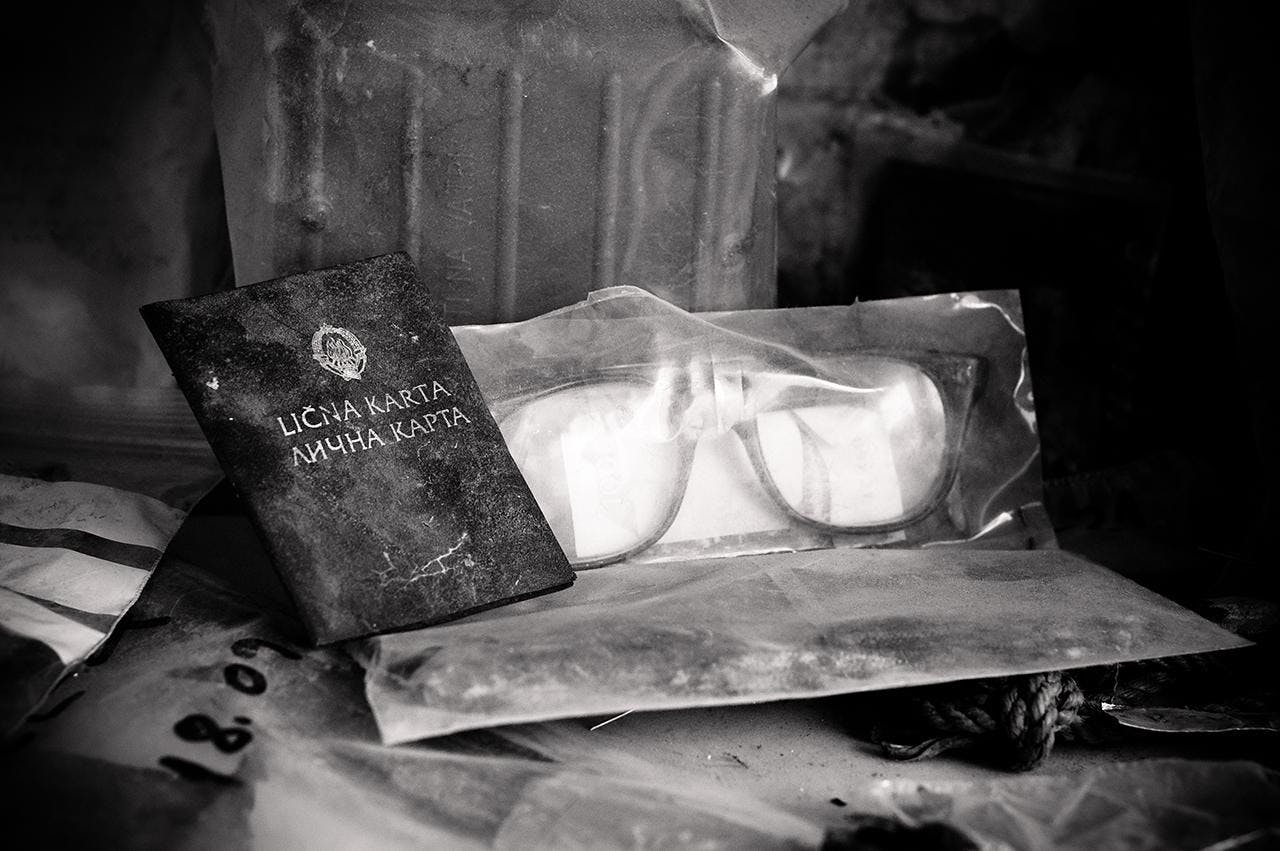 To see all photos with captions, return to the main article and scroll down. 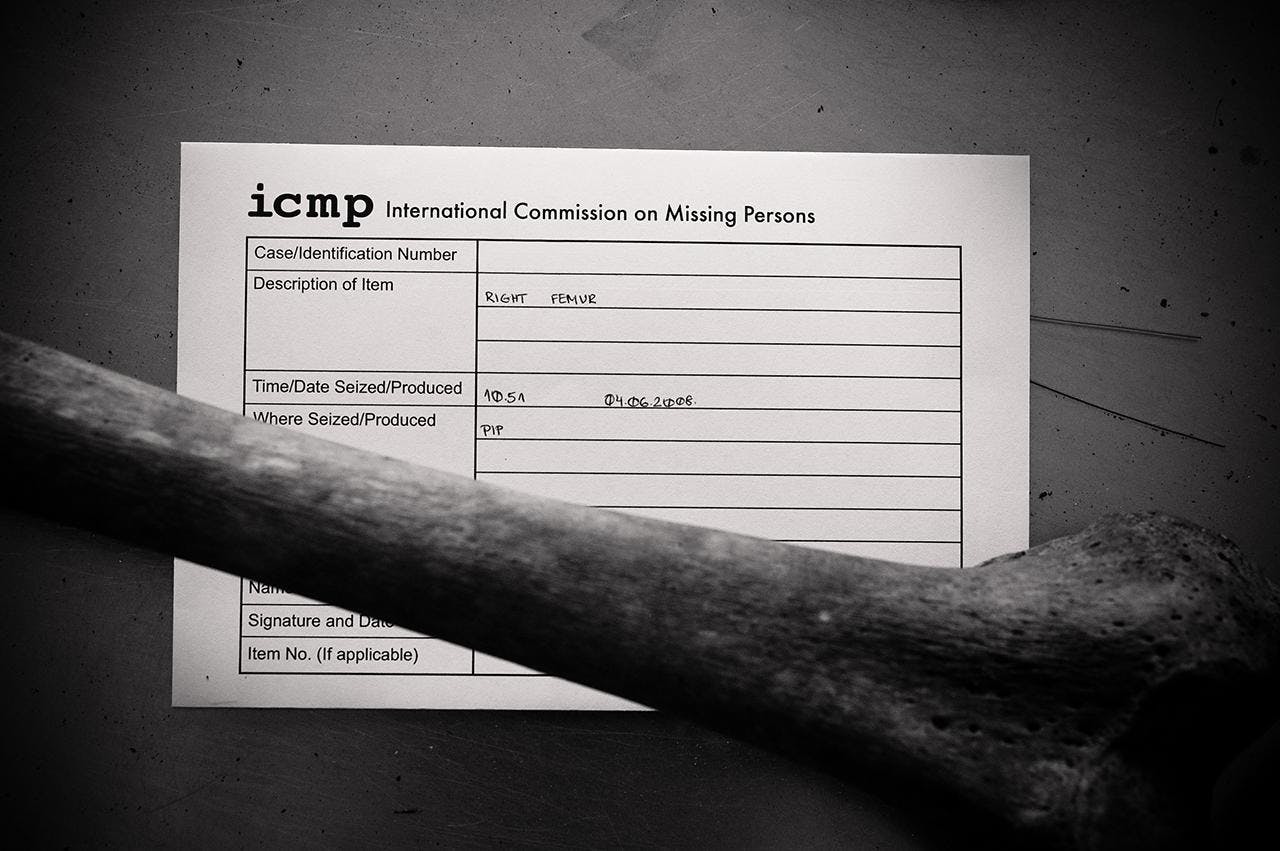 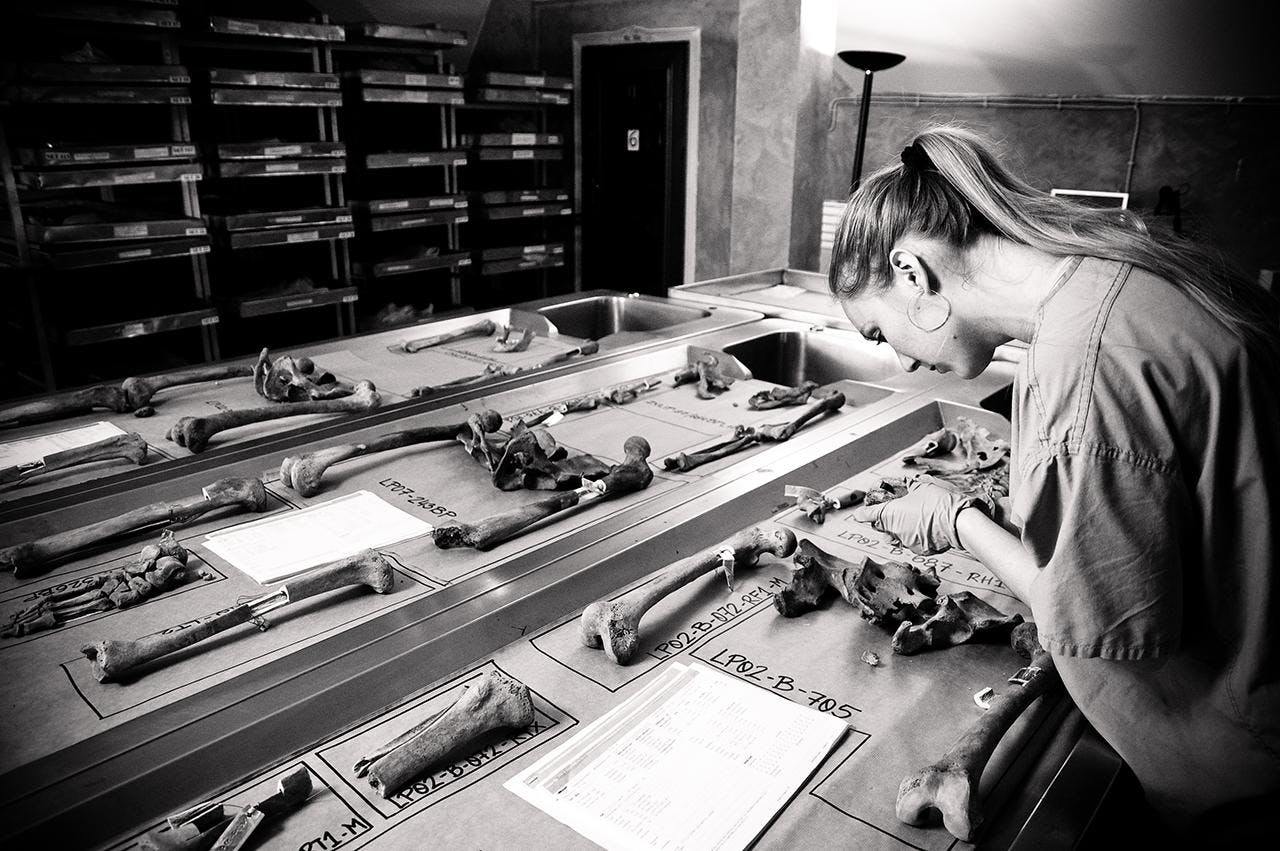 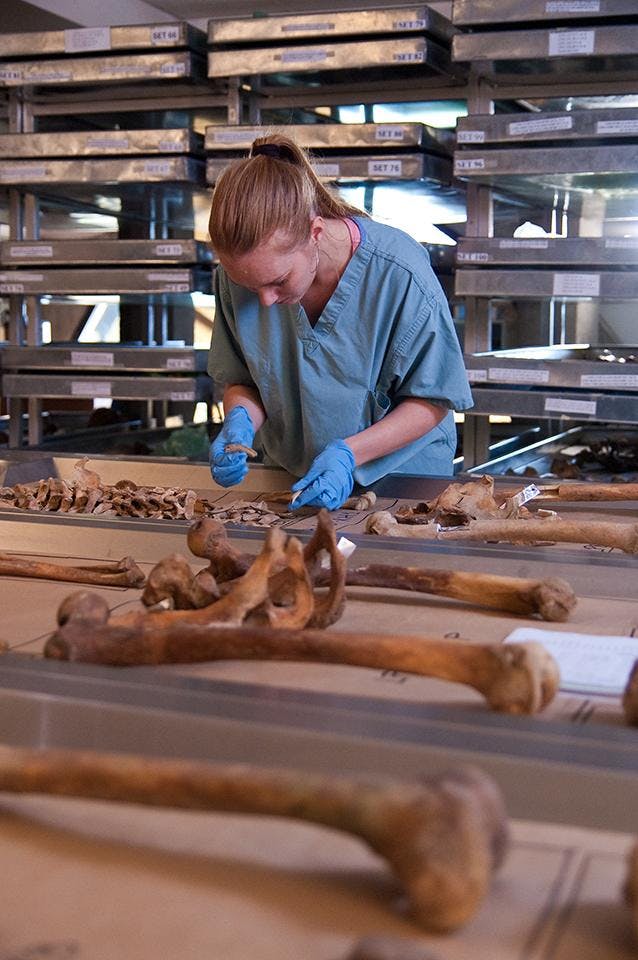 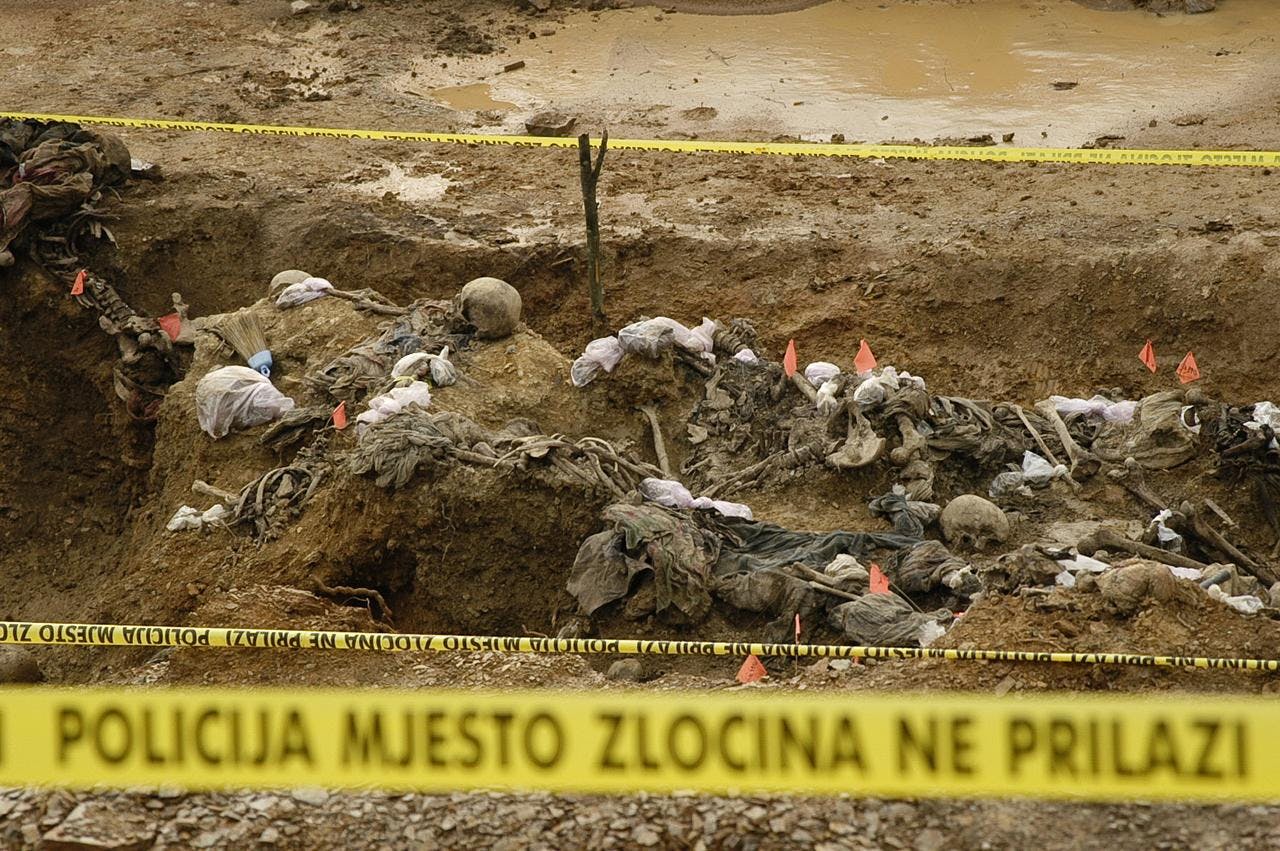 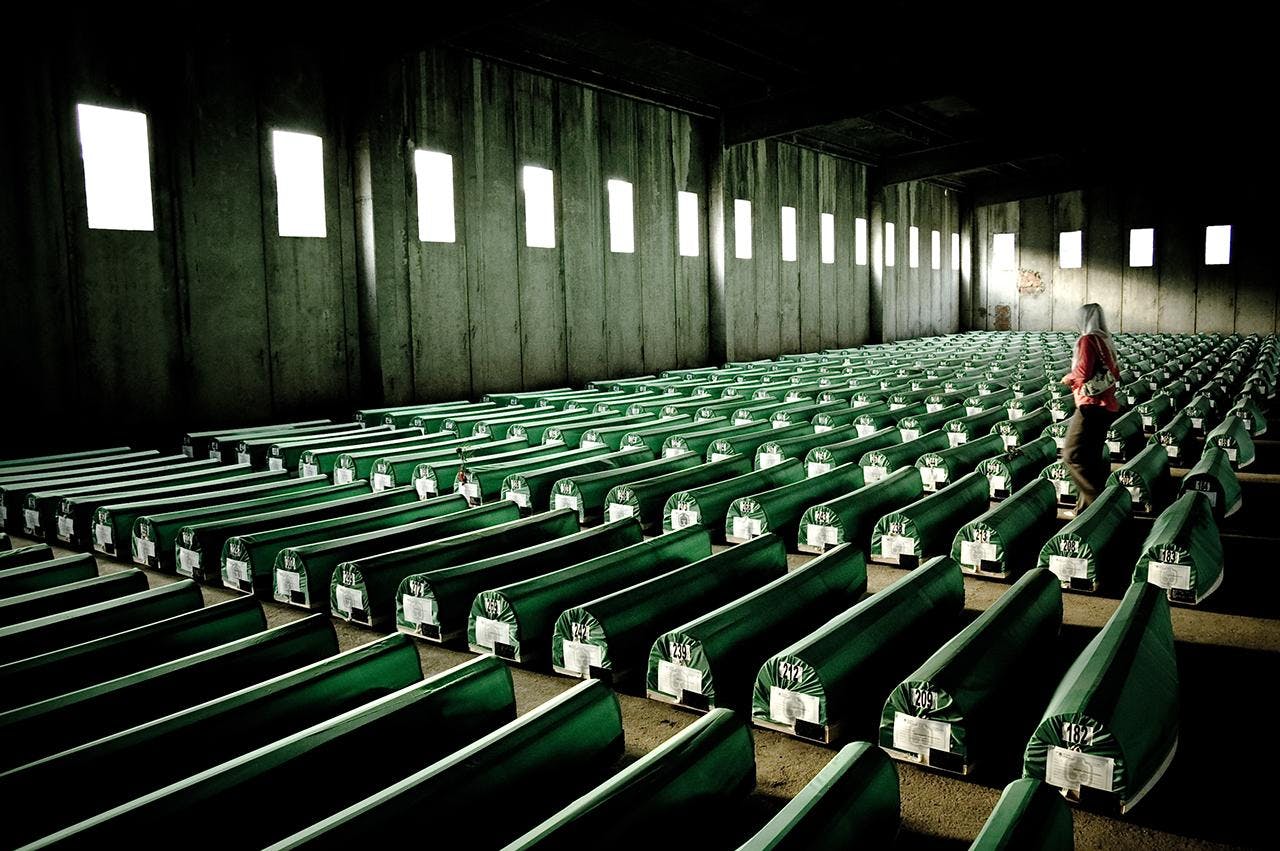 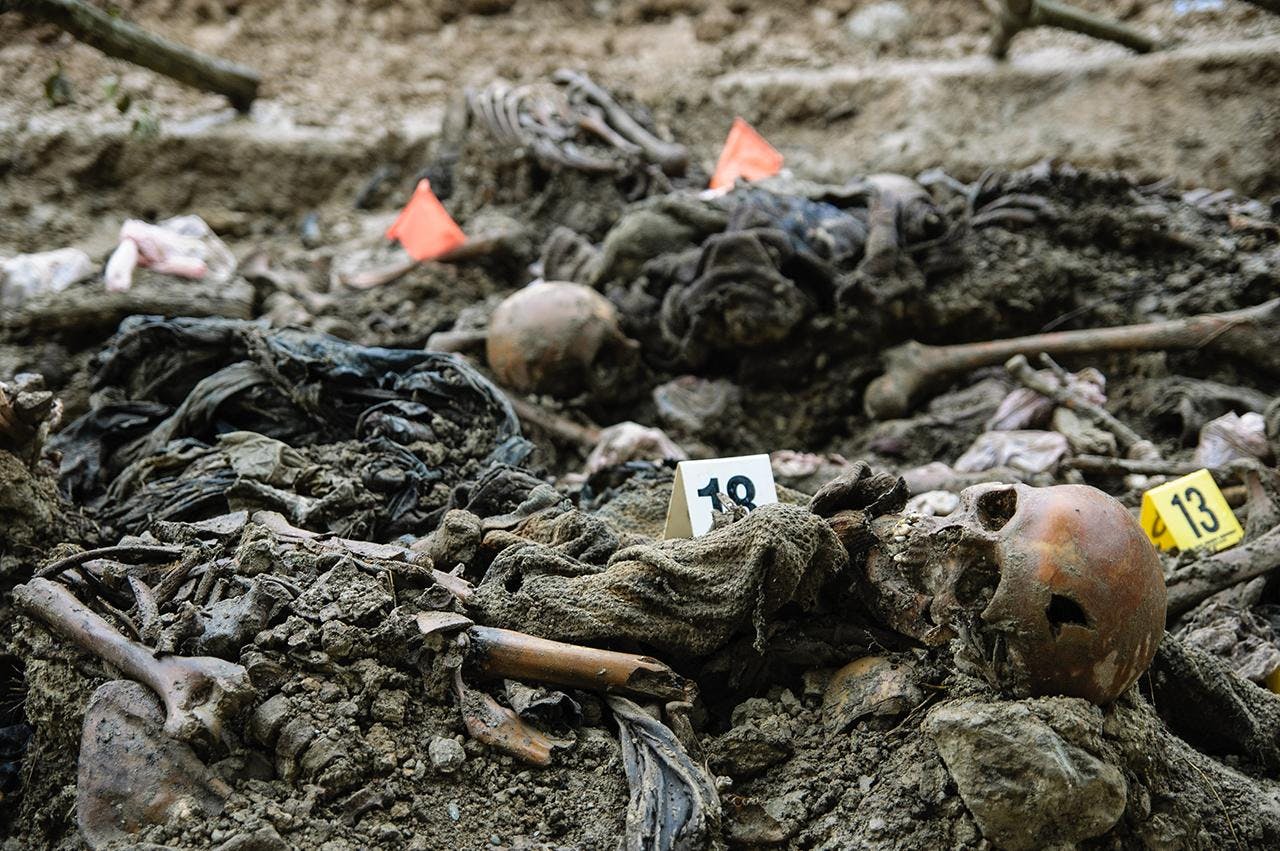 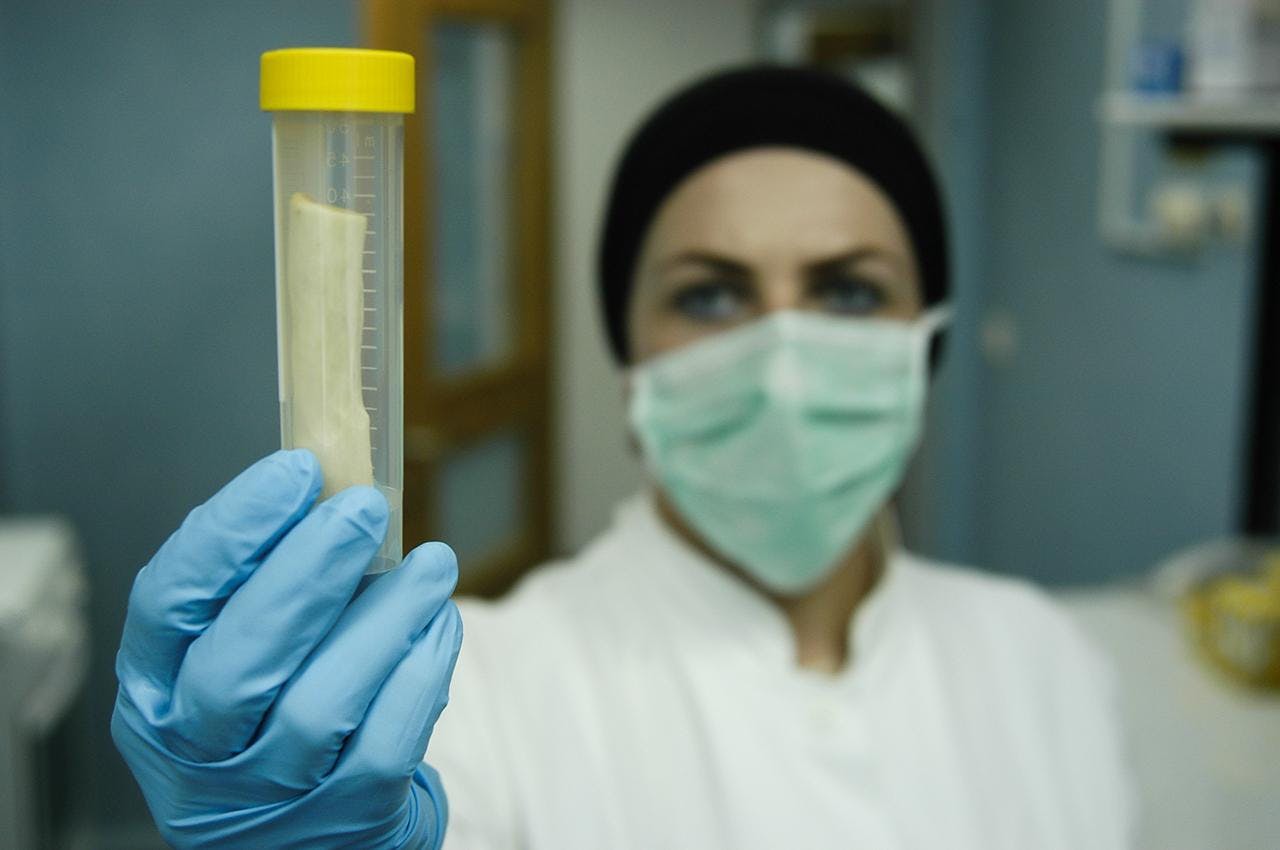 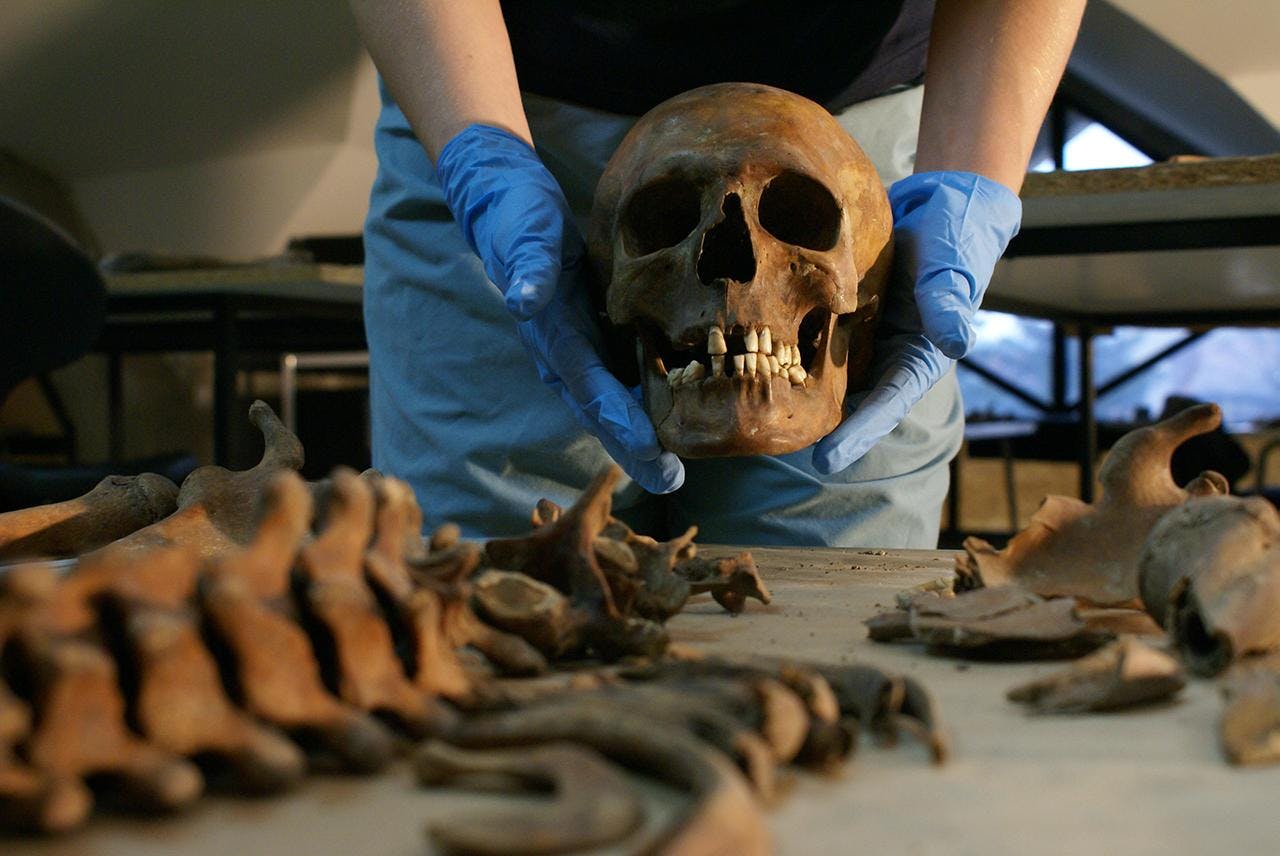 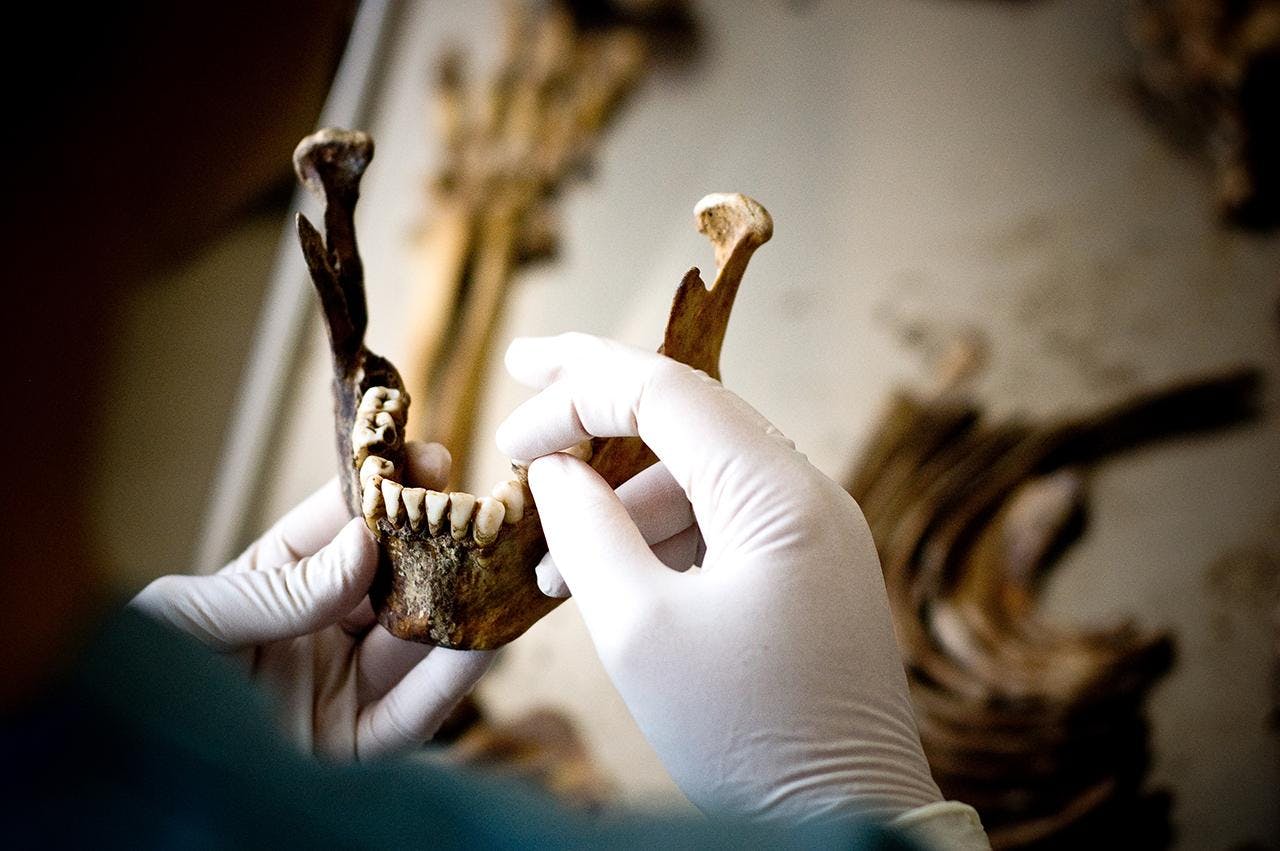 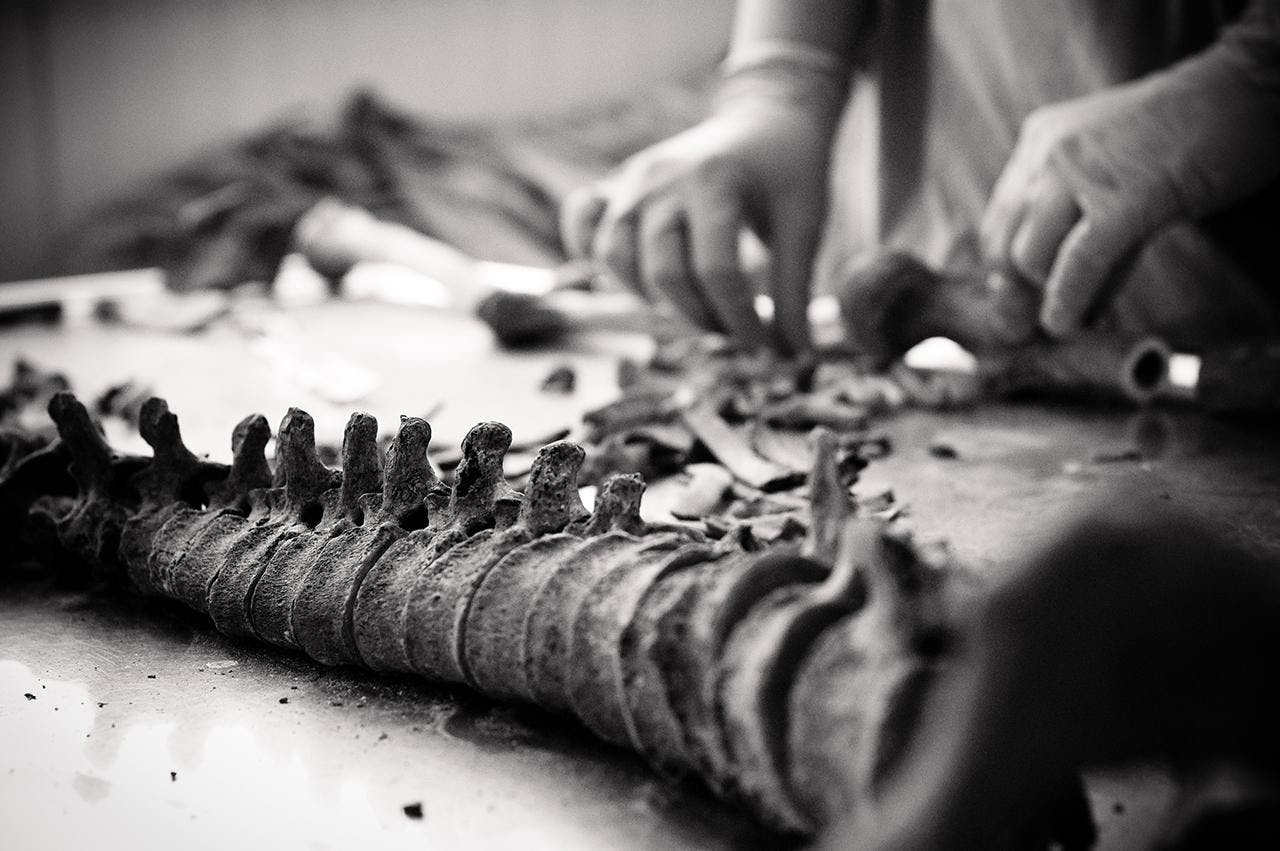 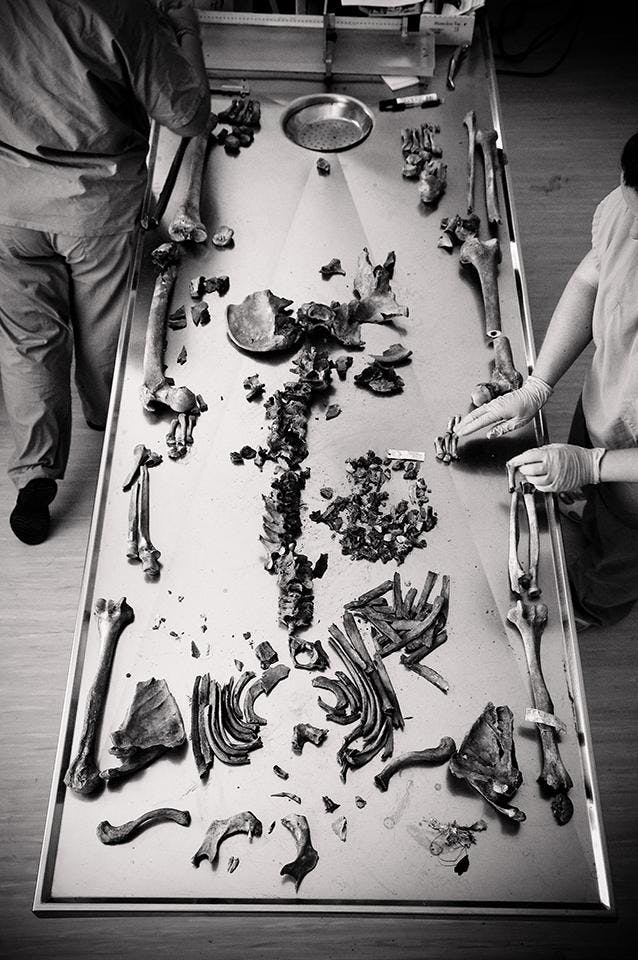