The Scientist Who Helped Amy Adams Talk to Aliens in “Arrival” 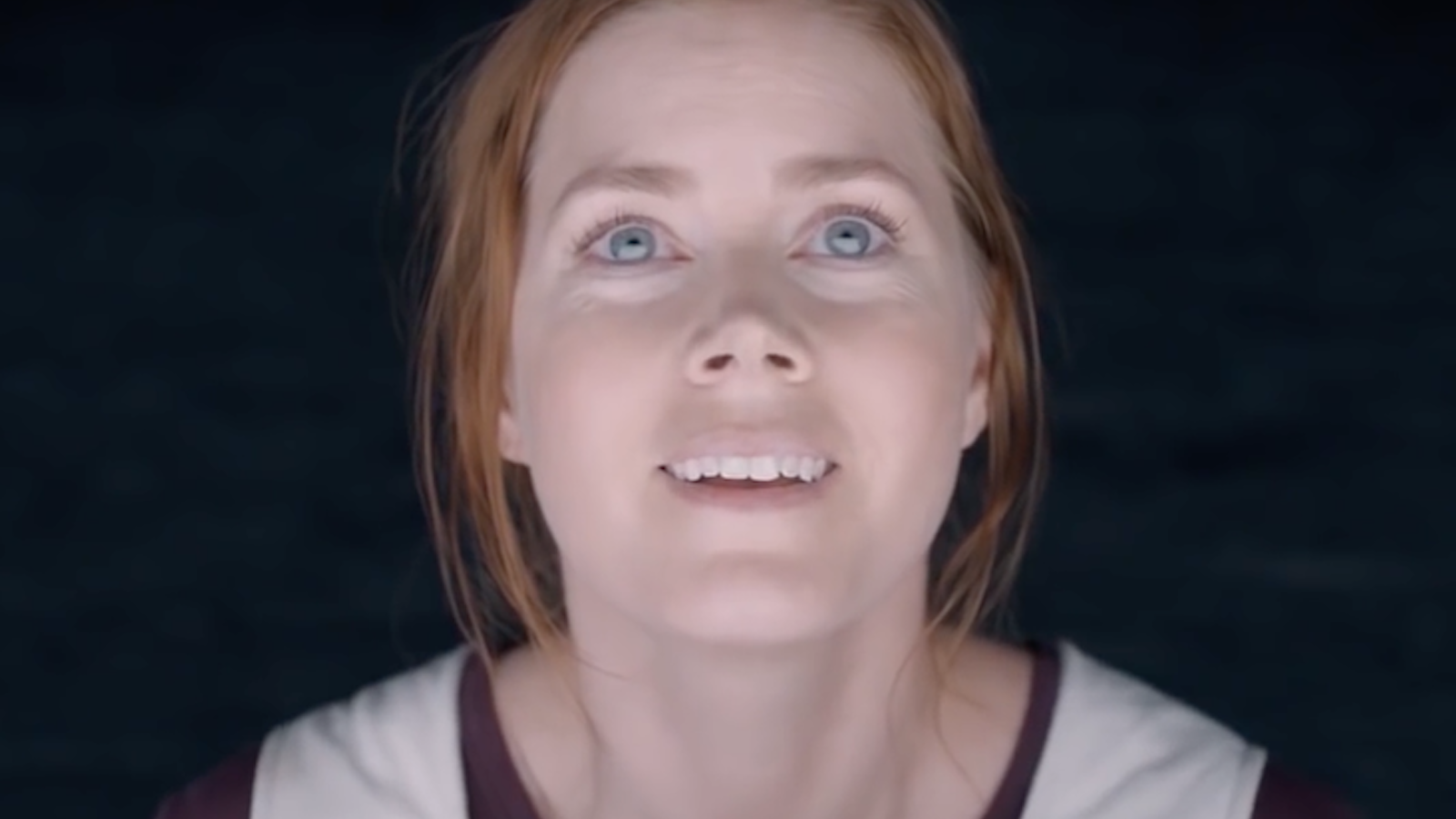