The Unbearable Weirdness of CRISPR

How the genome of a salt-loving microbe led to a world-changing technology. 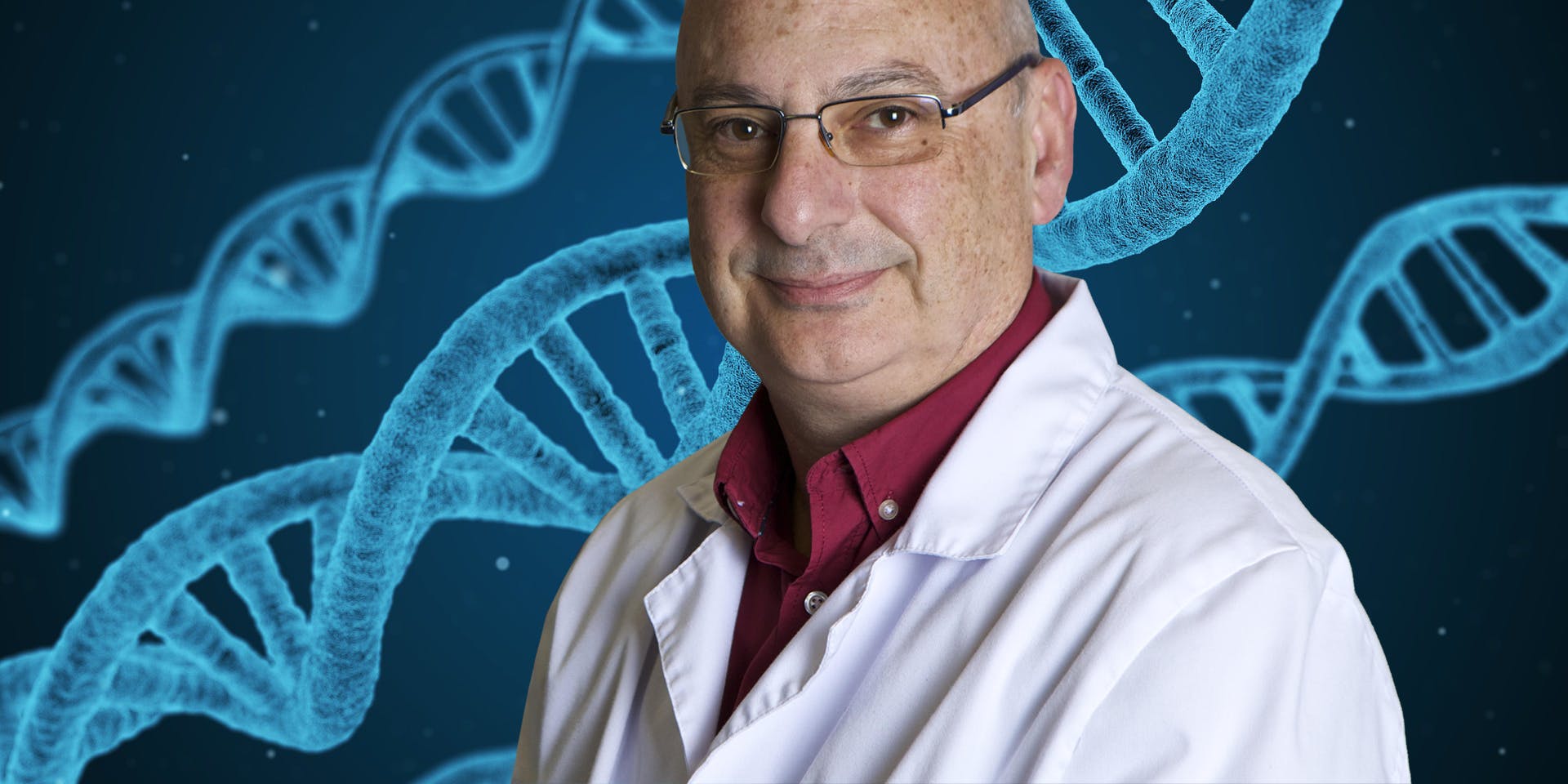