To Bring Back Extinct Species, We’ll Need to Change Our Own 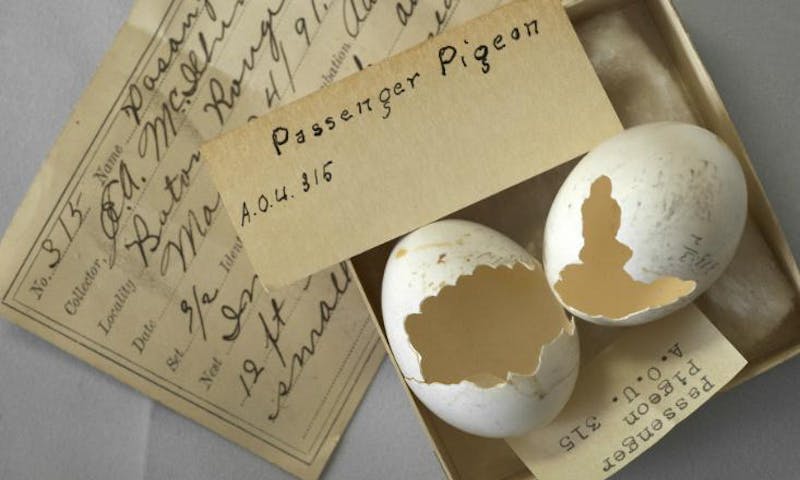