Feeling is the physics of the organic world. 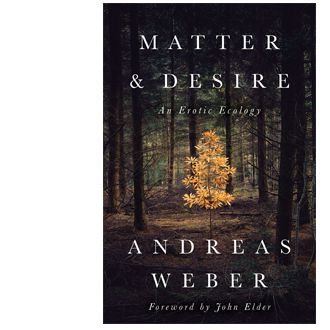