Why Our Genome and Technology Are Both Riddled With “Crawling Horrors” 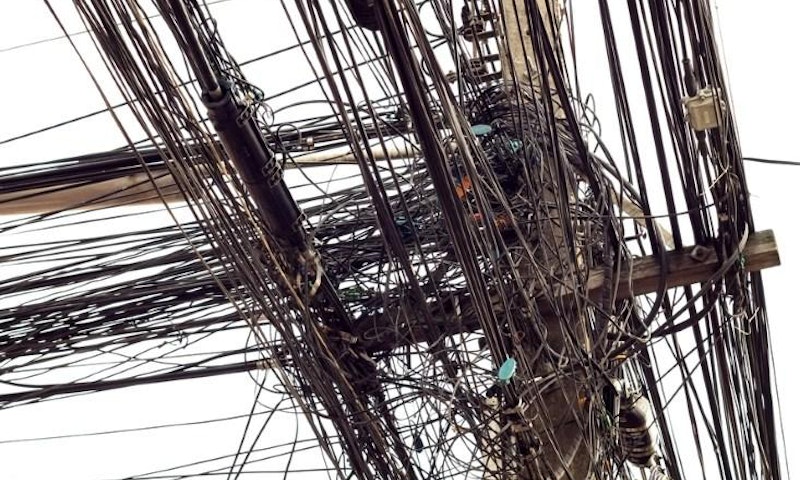