Why We Judge People Based on Their Relatives 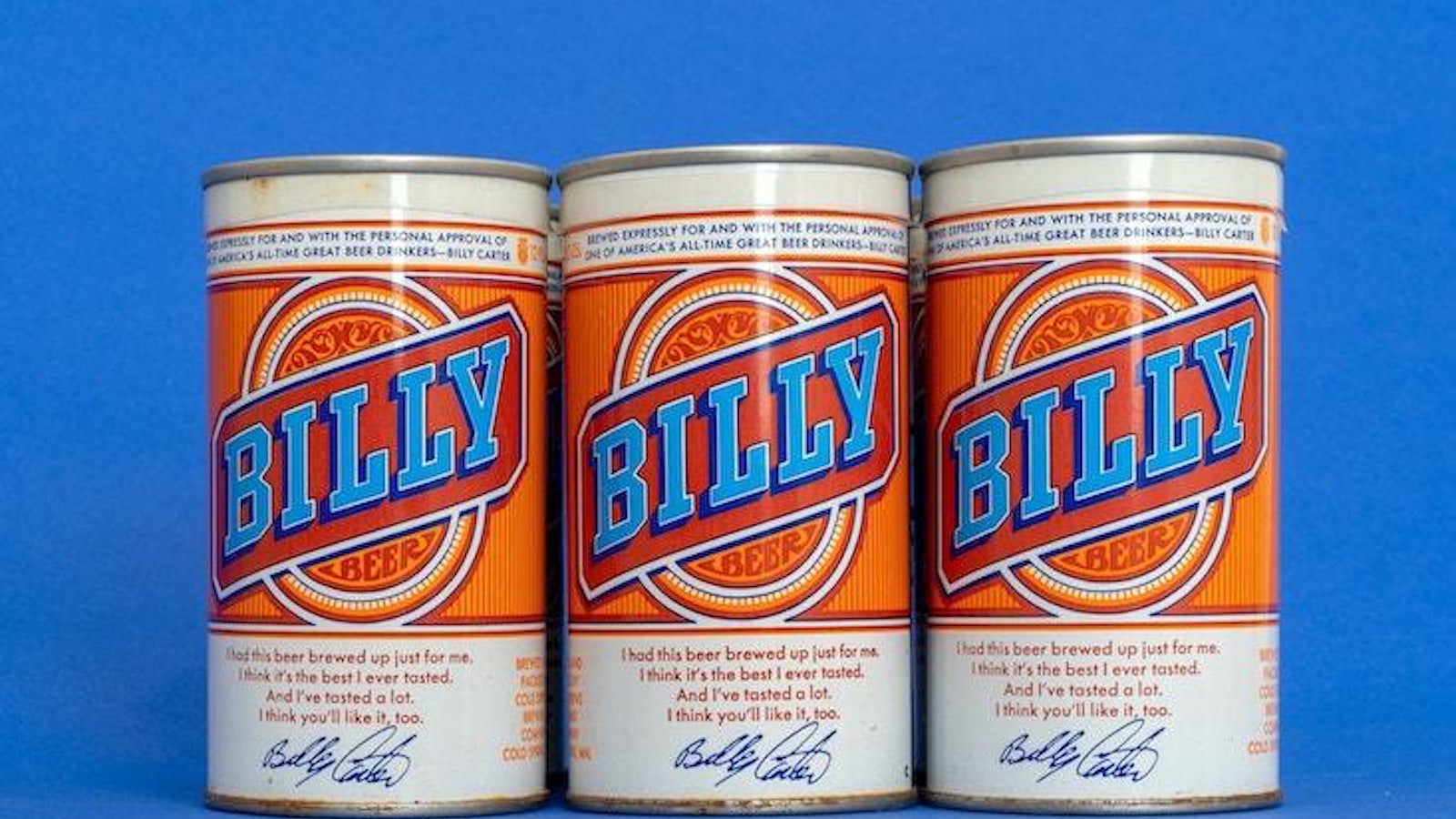