Why We Need Quantitative Sports History 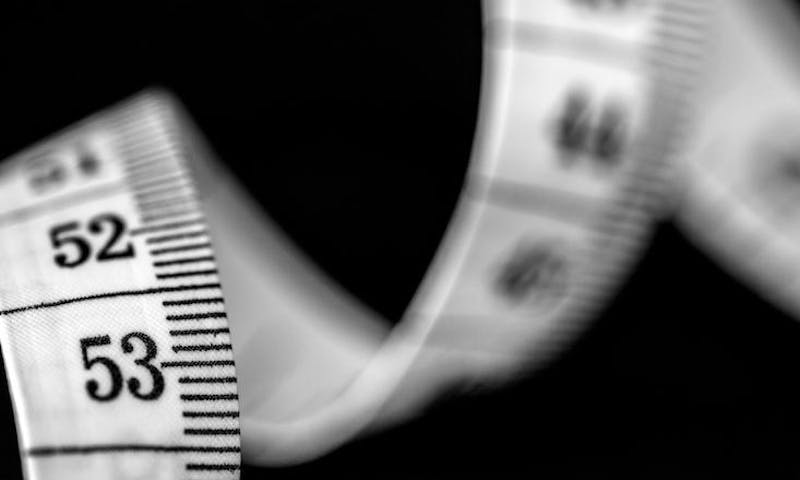 The early 19th century golfer Harry Vardon was the Tiger Woods of his day, and not just because he had marital difficulties. He even had a biography written about him, which recounted, among other things, how he handled losing his first child and living with tuberculosis. But Vardon’s life would be more useful to sports history if it were contextualized. Was tuberculosis an industrial disease of professional golfers? Did his marriage problems result from his time away from home?

These are statistical issues. Unfortunately, a host of academic areas have moved away from quantitative work and towards the qualitative. Sports history, my field of interest, has been one of those fields. Perhaps, in the same way that academe tends to distinguish between the hard sciences (science, technology, engineering, and mathematics) and the soft ones (social sciences), it is time to distinguish between the hard (quantitative) and soft (qualitative) sports history.

Take a recent study of jockeys in the United States, for example. It was undertaken by creating a database of 4,794 jockeys, and was able to show that in 1880, African-American riders were surprisingly over-represented in the jockey profession (22 percent) relative to the proportion they occupied in the general population (13 percent), and that the decline in African-American jockeys over time was less precipitous than had been conventionally assumed. By use of quantitative techniques, the researchers were able to offer more precision than those historians relying on intuition, emotion, and non-statistical evidence.

To turn away from the use of statistics is to reject the opportunity to produce papers that provide more specific answers than gut feeling.

Similarly, it was meticulous counting of the occupations of 500 players from the first two decades of the Gaelic Athletic Association in Ireland, formed in 1884—using census returns, land valuations, trade directories, and other sources—that destroyed the myth that the country comprised mainly landless laborers.

Academic sports historians are certainly capable of understanding and appreciating statistics. So why don’t they take their quantitative sense into their actual research? A couple reasons come to mind.

Not using a quantitative approach is sometimes defensible a statistical slant is not suitable—counting might be seen as less necessary by researchers more concerned with an individual’s experience, for instance. However, numbers are the essence of histories that recall collective experiences, such as sports crowds or groups of professional players, and argument by personal example is no real substitute for the use of hard, quantified data, since it can show what’s typical and unusual—the whole basis of social science theory.

Another, less defensible, reason for the growth of qualitative history, though, is that counting can be often be a laborious, tedious process, with hours of work that result in just one table, or even a mere sentence. Still, it’s something that too many sports historians shy away from. Even those who believe that four out of three sports historians have trouble with math should, simply by the nature of studying sport, have at least a passing acquaintance with basic statistics. Knowing whether the mean, mode, or median is the most appropriate calculation to make should not be beyond most scholars. Moreover, statistical displays can have instant, eye-catching impact. To turn away from the use of statistics is to reject the opportunity to produce papers that provide more specific answers than gut feeling.

In modern sport, analysts would not consider the impact of a policy to, say, increase grassroots participation or a new manager’s influence on a team’s performance, without resort to measurement. So it should be when looking at the past. Statistics can be used descriptively, for example, to set the historical scene and show the relative importance of a particular incident, event, or theme under scrutiny. If non-quantitative sports historians fail to educate themselves in basic statistical techniques or methodology, they run the risk of woefully disenfranchising themselves from knowledge within their own subject.

Wray Vamplew is Emeritus Professor of Sports History at the University of Stirling and Visiting Research Professor in Exercise and Sport Science at Manchester Metropolitan University. His current research topic is a global economic history of sport.

The lead photograph is courtesy of Aaron Crowe via Flickr.