Why Your Roses Smell Nice 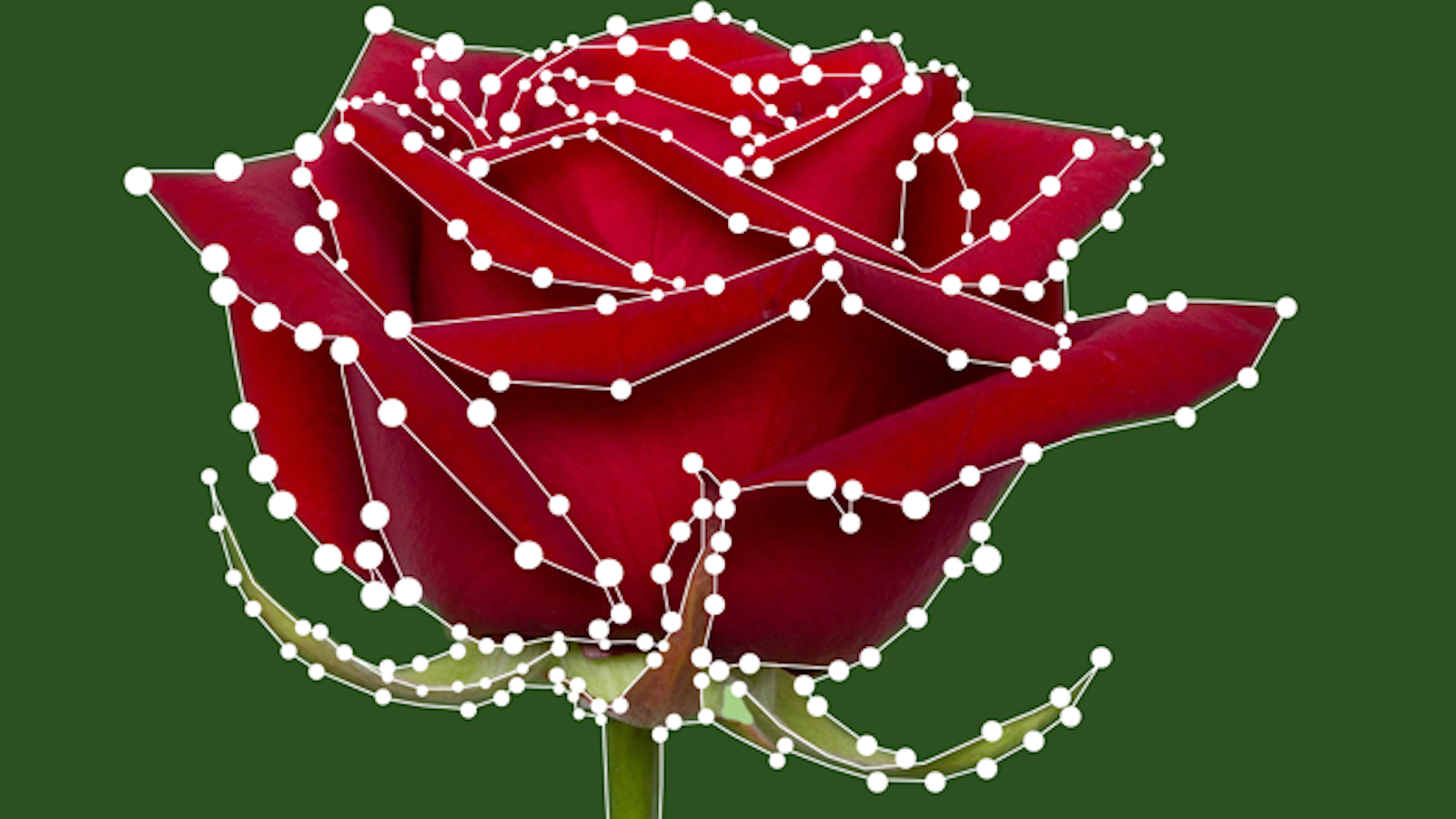