Wild-Winter Whodunnit—Climate Change Over the U.S. With a Slow Jet Stream? 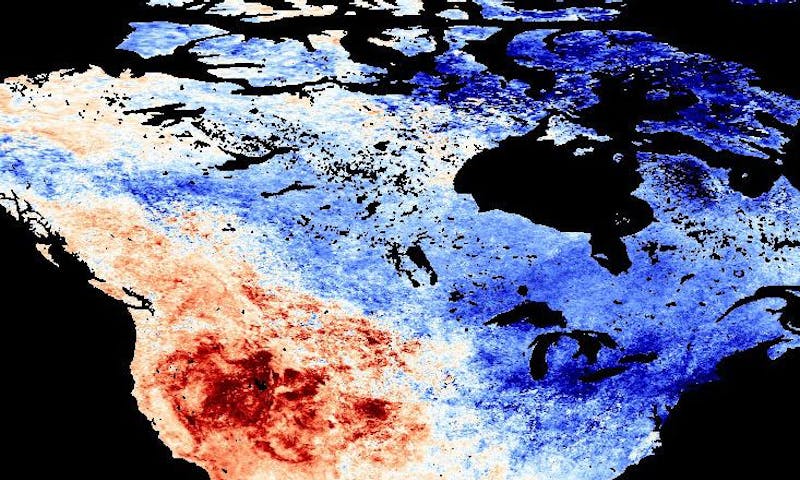