The variability in how people smell has a lot to do with their genetics. 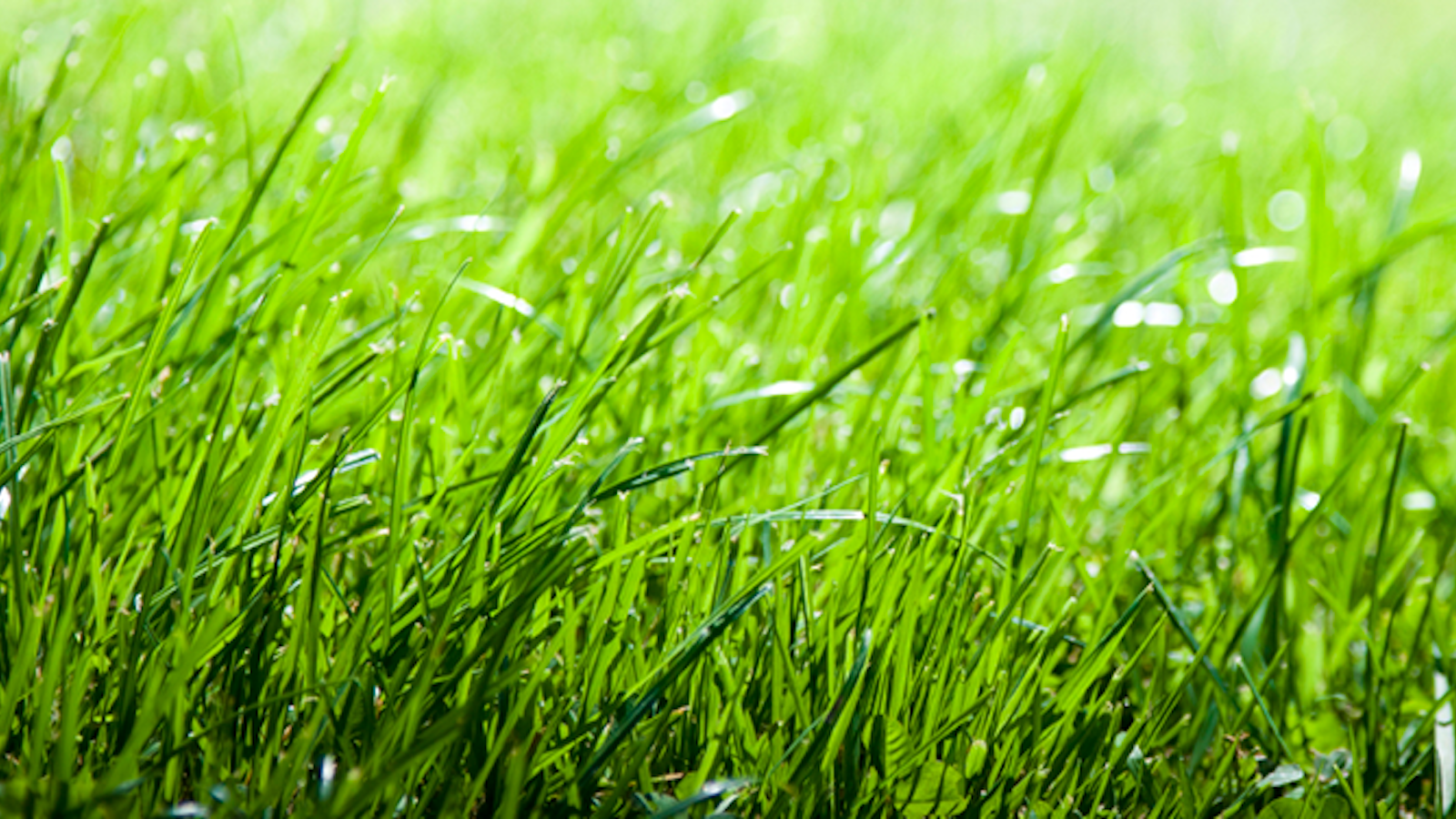