How Animals Use Smell to Send Coded Messages 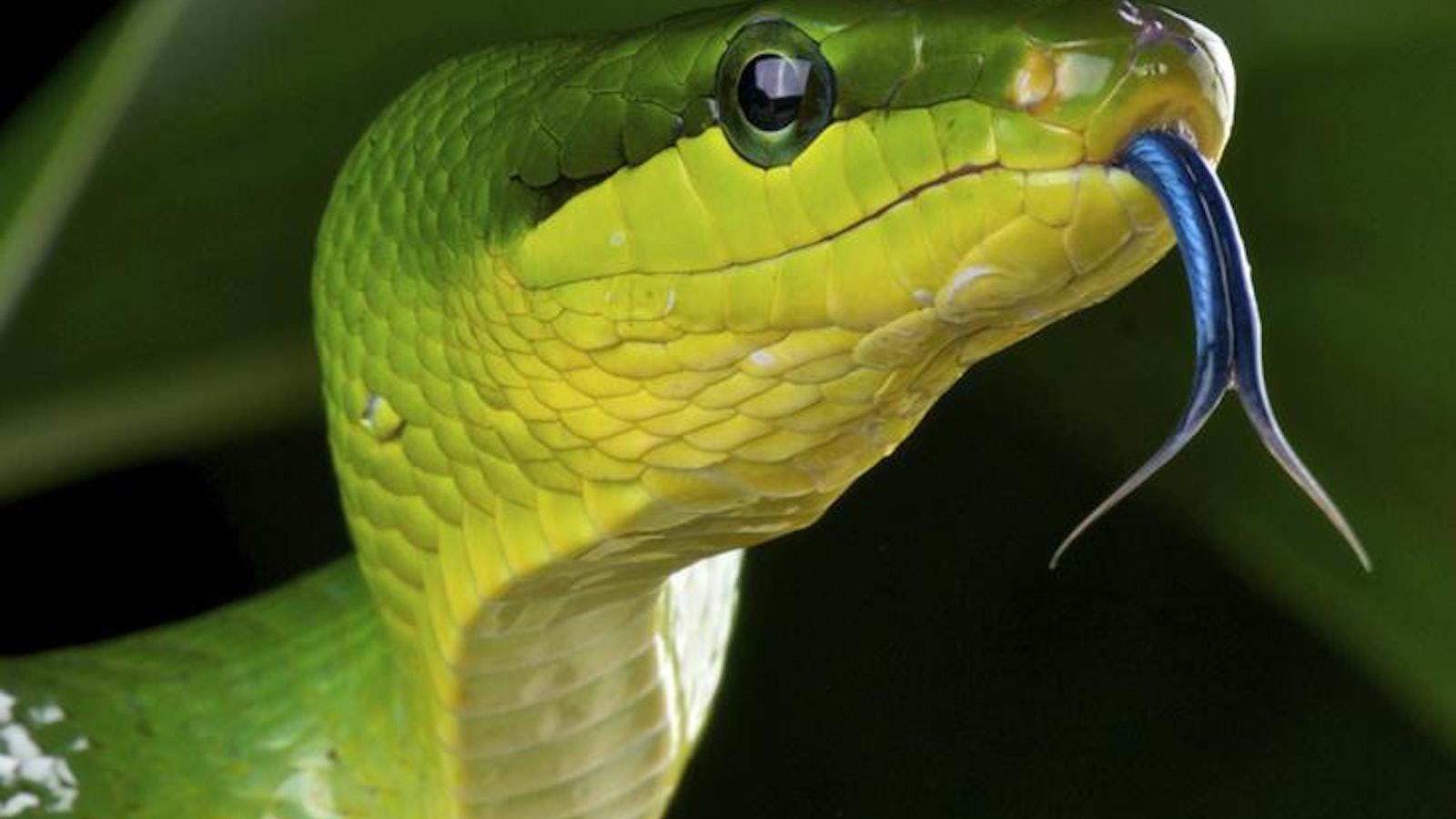