A marine biologist talks about the wonders of hidden lakes. 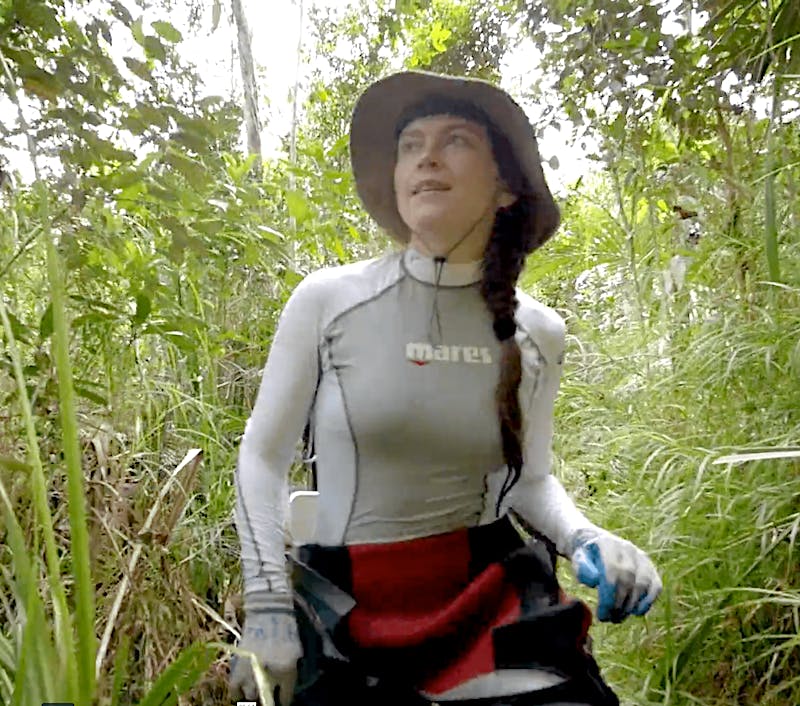