Organized Chaos Makes the Beauty of a Butterfly 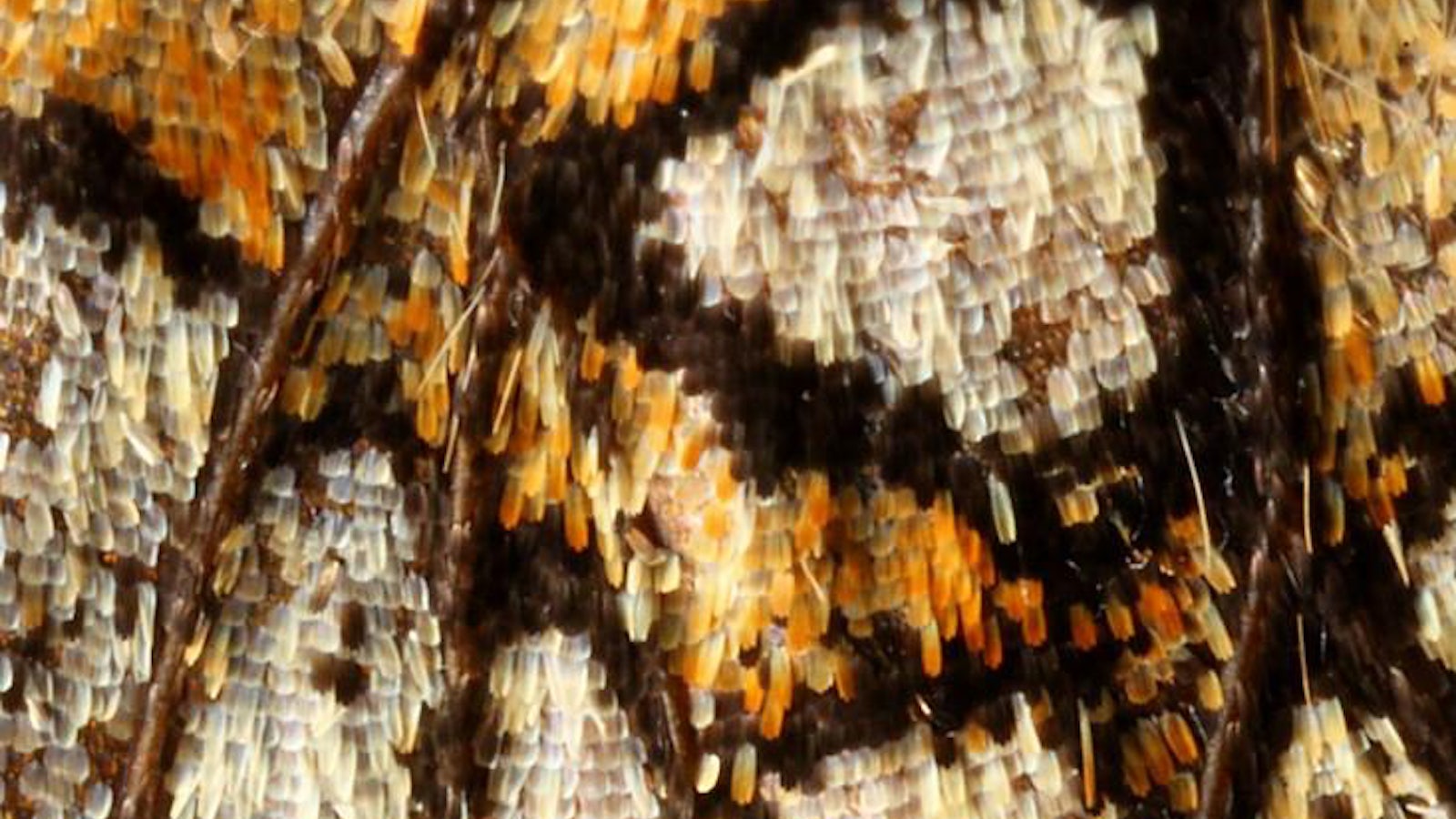