The Slower, Gentler Version of IVF 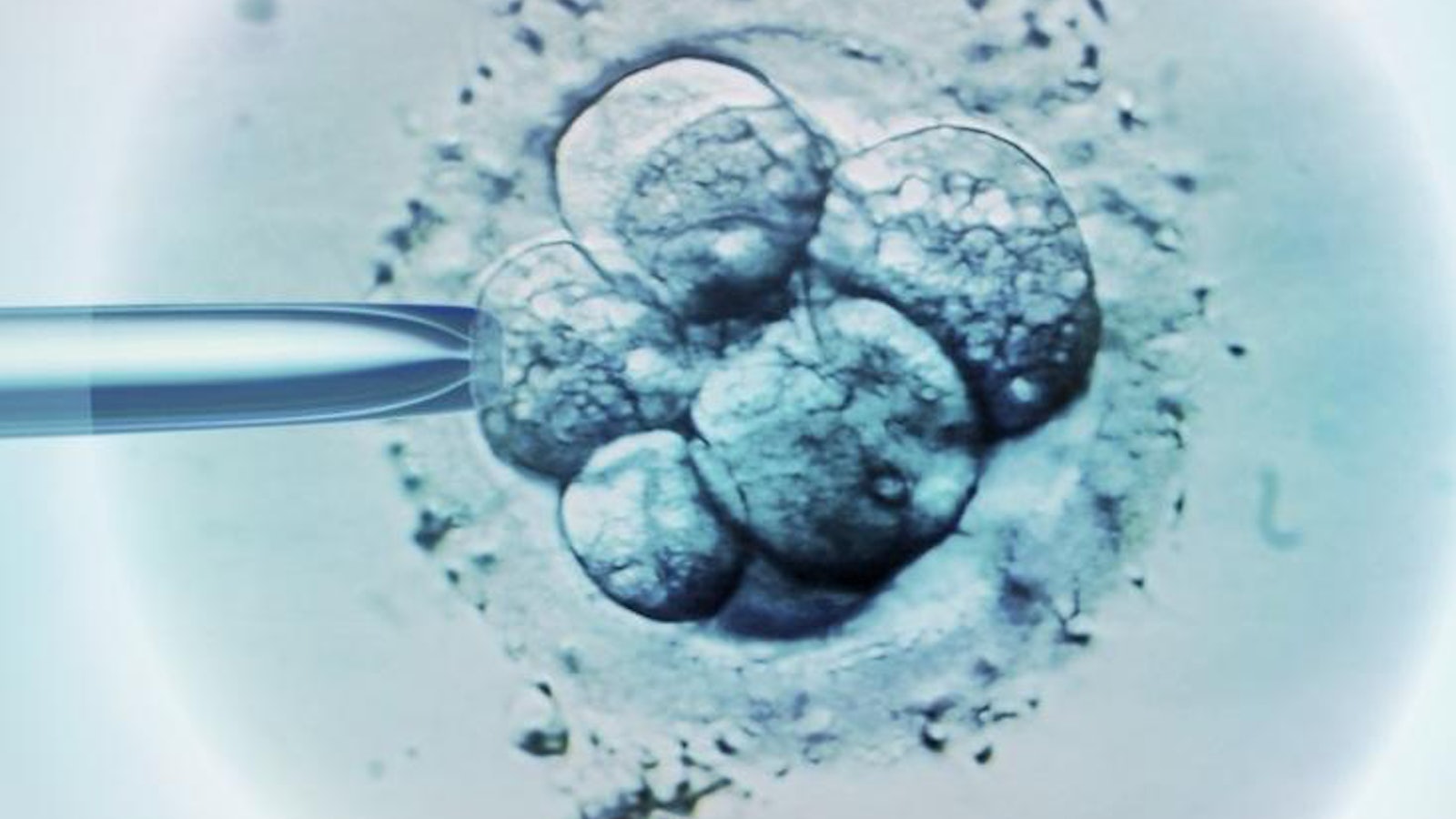