The Weird Age of “Previvors” Is Coming 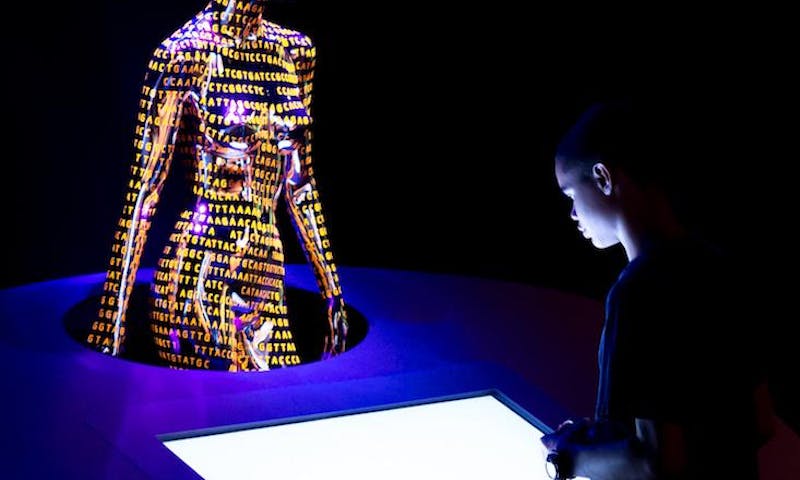