To the Passionate Youth: Why Wait? 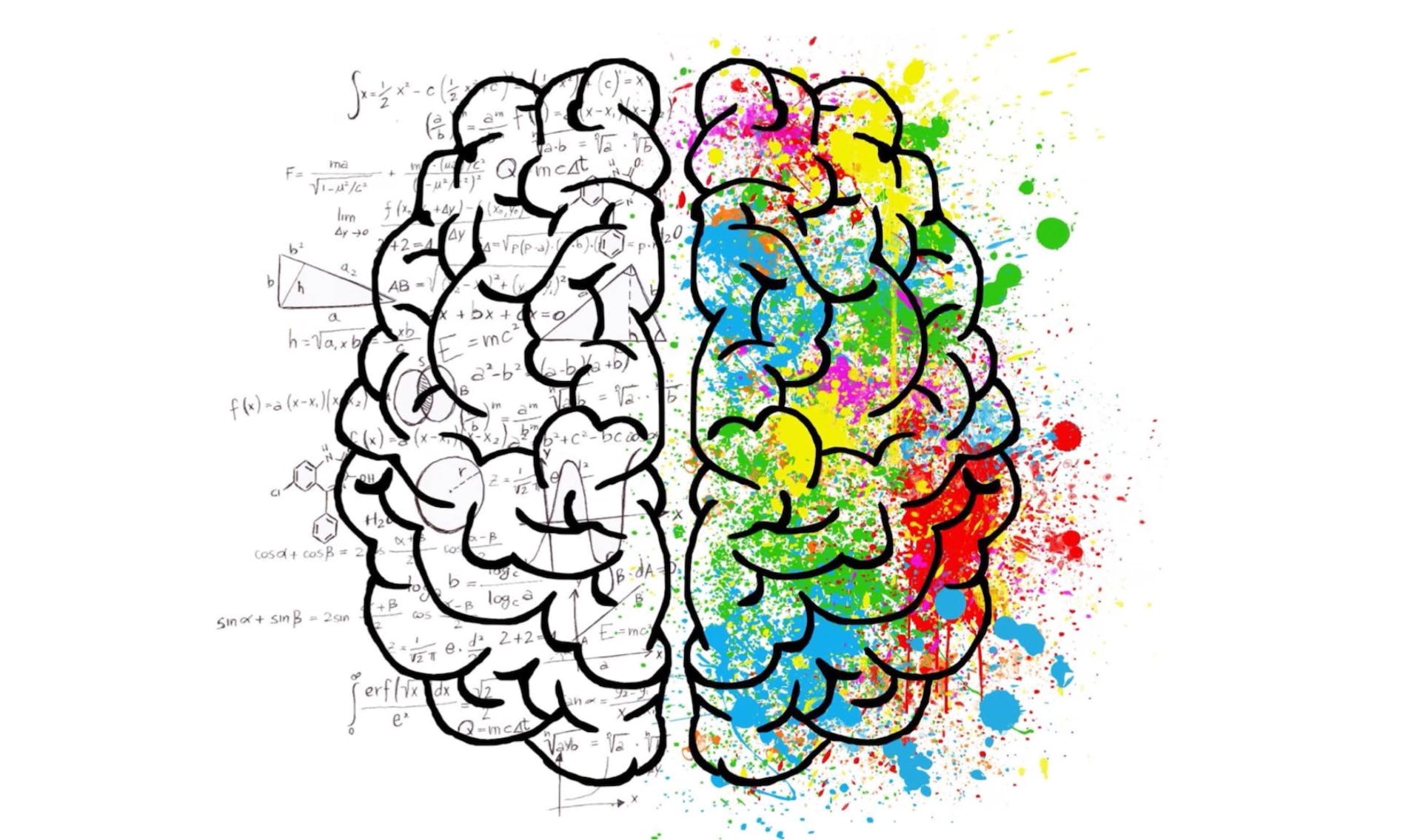 Eloise Sent is done with waiting. “Why wait? … Fifty years from now we’ll be left with the same interconnected issues,” she says in her film, “Our Future.” The film combines a barrage of compelling protest photos with impassioned narration to empower young people to act right now to change their worlds.

The film was awarded “highest distinction” in open category of the Redford Center Stories, an annual film-making competition open to middle school students ages 10-14. The 2021 competition attracted more than 400 entries from students across the country who took on the theme of environmental justice.

Sent’s film makes a direct pitch: Act on the impulse to save nature now, no matter how young (or how old) you are. Nautilus caught up with Sent to talk about her film.

Your film emphasizes developing brain power and its potential to make change. The viewer practically watches brain synapses fire up in response to injustice.

First, I was interested in basic human rights. I got into environmentalism because it is such a profound issue. Especially for youth. We are growing up in a world we didn’t create and we are unable to vote. So how do we fight for our environment?

I began to realize that while young people are often left out of the conversation, we can make unique contributions. We have this raw honesty and you can’t be told to have that honesty. What does it bring to the table? A new creativity adults don’t have.

A lot comes together in your film—photographic footage and brain scan illustrations, environmental imperatives and social activism.  What was your process?

I’ve been very interested in how issues connect. I started out searching for pictures of environmental protests that are really moving. I paid attention to the messages going on. I have footage of the Capital riots and racial protests—I wanted to show the interconnectivity of these issues and how they are also related to environmentalism.

My script was originally a poem, and as I found my voice I transformed it into more of a call to action. The narration is not only about what I say but how I say it.

“Why wait?” you ask.  And you point out that in 50 years, we will still be faced with the compounded issues we confront today.

Being an environmentalist doesn’t describe just one type of person. You can be an activist for mental health issues, for womens’ rights or social justice—they all filter into environmentalism. Low-income communities are predominantly populated by people of color, and they are disproportionately impacted by climate change. Many people live in underserved areas next to fossil fuel infrastructure. These are communities full of women, people of color, LatinX, and nonbinary people—all those who don’t fit into this idea of a superior being, the white male. They are all more impacted by the environment.

I was born and raised in England and moved to Tiburon, California when I was in third grade. [She’s recently finished eighth grade.] In London we didn’t have the kinds of beautiful vistas we have here. At first I would tell my parents, “I don’t want to go on a hike.” As I got older I realized these views are admired around the world. Recognizing my privilege and my luck has contributed to my environmentalism.

And you turned your awareness into action.

I was part of Children for Change—a local organization that reaches across public school districts in Marin County. My first volunteering included connecting with animals at the Marin Humane Society, and helping to distribute food to homeless people. The Redford Center curriculum was integrated into Children for Change.

This year the focus is on environmental justice and youth activism, and in school we’re including social justice. Intuitively the environmental and social aspects came together in my mind.

Do you have a single message?

You don’t have to be someone extraordinary to create change in your community. You can take a small action. Even seemingly small actions are big and impactful and can create a chain reaction. That comes across in my imagery—an environmentalist doesn’t have to be siloed into one lane. Anyone of any socioeconomic status can make change.