Welcome to the Unpredictable Era of Editing Human Embryos 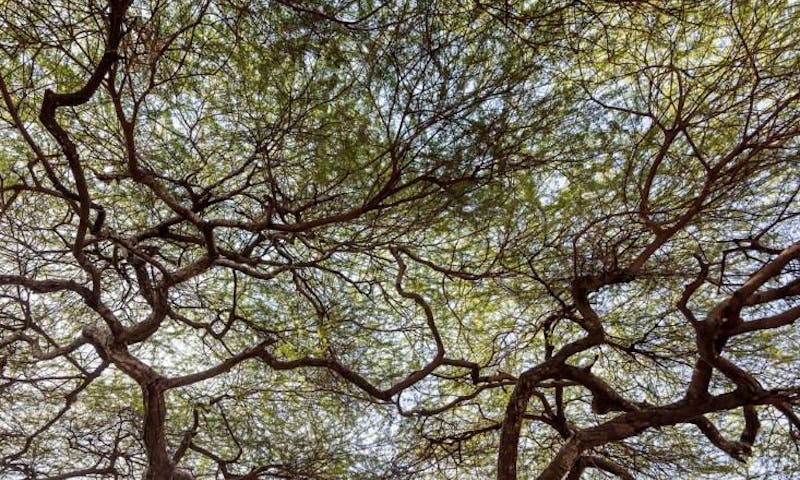 Life Is Hard. And That’s Good.