What Google Could Learn from a Fruit Fly

By tapping into life’s algorithms, scientists are finding elegant solutions to some of the hardest problems in computer science. 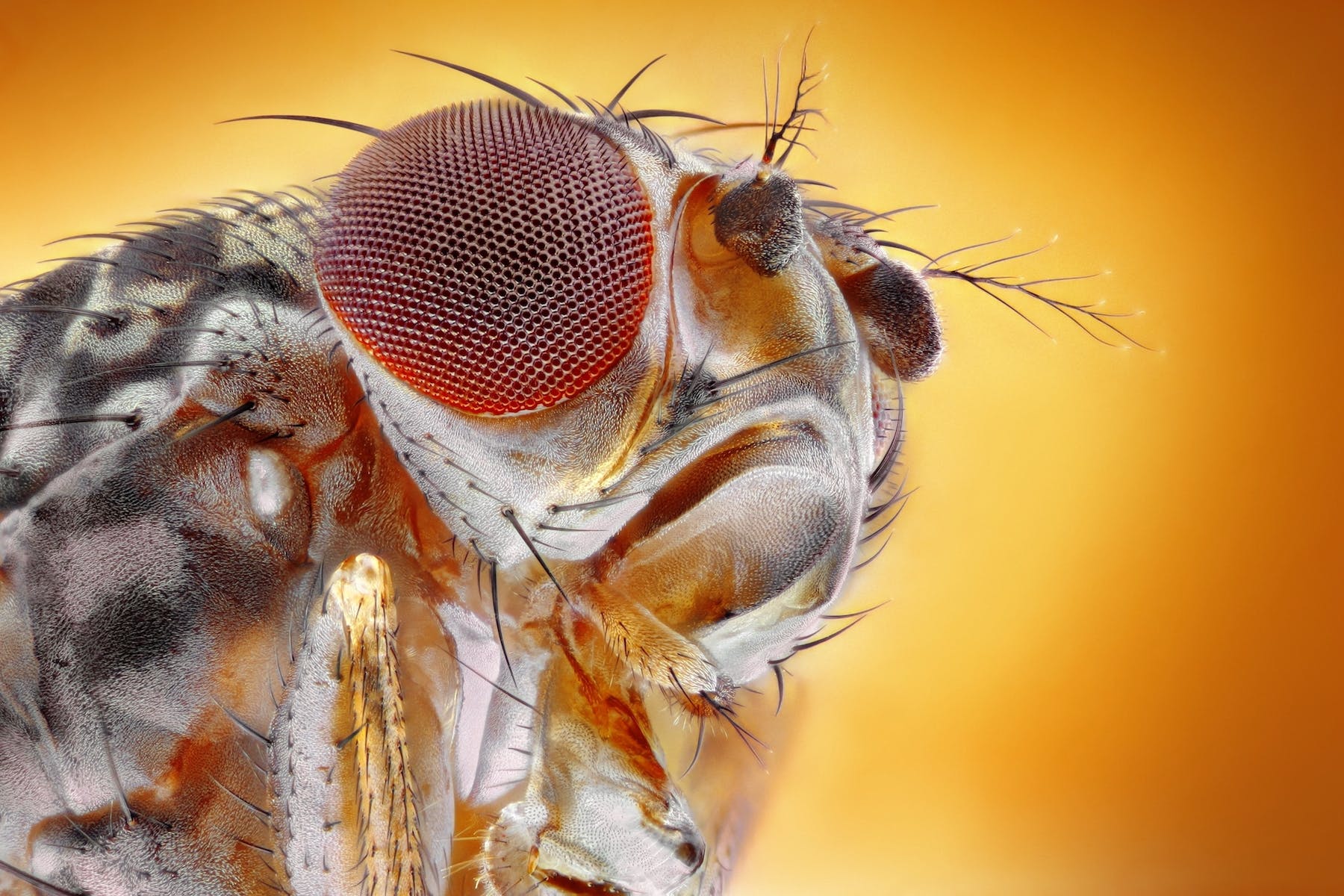 Let’s say you’re at a big office party full of people, both
coworkers and strangers, when someone walks up to you. You have a split
second to determine if you know this person or not; you don’t want to
make the faux pas of re-introducing yourself to your receptionist.
Luckily, your brain is adept at what computer scientists call “novelty
detection”—the ability to distinguish new information from details that
have been encountered before. Most of the time we do it effortlessly.
How exactly that skill works is a provocative scientific mystery,
however.

Novelty detection is useful in all kinds of other settings, including
ones that have nothing to do with social interactions. If you’re
getting a mammogram, you want your radiologist and any image-analysis
software she uses to be good at novelty detection, so she can accurately
spot any mass that shouldn’t be there. If you’re shopping in a store,
you want your credit card company to have good novelty detection, too.
It’s nice that they are on the lookout for fraudulent transactions, but
it would be nicer if they didn’t shut down your card every time you
drive an hour away from home.

It just so happens that all of these detectors—your brain, medical
analysis programs, and credit card fraud detectors—rely on similar
algorithms to find new and unusual things. The main difference is that
your brain’s novelty detection algorithm is much more accurate and
efficient than the programmed ones, at least for now. Computer
scientists like Saket Navlakha are therefore working to better
understand the algorithms that succeed so well in biology, and then
reverse-engineer them to improve the ones in our technology.

It might not be long before we figure out how to program our computers to think like flies.

Navlakha, an associate professor with The Simons Center for
Quantitative Biology at Cold Spring Harbor Laboratory on Long Island,
has been algorithm-hunting in the brains of fruit flies for several
years now. Despite their seeming simplicity, fruit flies need sensitive
novelty detection to determine whether an odor is familiar or not. New
smells could signify a food source or a danger. Either way, if the fly
smells something unusual, it needs to know how to respond.

What Navlakha and his colleagues discovered is that the flies’ brains
use the same kind of algorithm most computers do, but with a couple
added strategies that software engineers had never tried. By programming
those strategies into existing computer programs for searching through
databases, the researchers made them more effective. “Here’s such a
simple organism with 100,000 neurons in its brain, and it has evolved
these strategies that are competitive and sometimes better than what
we’ve thought of,” he says.

This process of trying to reverser-engineer biology’s
novelty-detection techniques is part of a larger movement of looking to
the brain for software inspiration. For years, microelectronics pioneer
Carver Mead has been championing an even more radical approach called
“neuromorphic engineering,” designed to mimic the brain’s hardware as
well. Intel and IBM have already developed experimental power- and
space-efficient neuromorphic computer chips. In 2018, researchers at the
University of Manchester in England switched on SpiNNaker, a $20
million supercomputer designed entirely around such neuromorphic chips.

Still, Navlakha is troubled that while computer science has benefited
greatly from biology, there hasn’t been much progress in the other
direction. “These insights have done very little to advance biology,” he
says. His goal now is to make things more of a two-way street. In the
case of his fruit flies, he hopes that his computational discoveries can
improve our understanding of fly behavior. “One of the advantages of
viewing this circuit as an algorithm is that we can make lots of
predictions about how flies might behave in new situations,” Navlakha
says. By comparing predicted behaviors with what is actually observed,
he hopes to learn more about the brain’s underlying processes.

In a similar spirit, computer scientist Leslie Valiant at Harvard University has long argued that decoding life’s algorithms will allow us to better understand and predict how species or even
whole ecosystems behave. Until recently, the technology needed to obtain
and analyze the data needed to decode those algorithms wasn’t in place.
It’s only in the last decade or so that advances in brain imaging and
manipulation are allowing Valiant and his colleagues to map and monitor
large portions of living brains at the neuron level.

Such work could lead to a more ambitious type of reverse-engineering.
Navlakha thinks it might not be long before we figure out how to
program our computers to think like flies—or like us. “It’s exciting
because there’s a lot of hope that, if we’re finding something so
elegant in the brain of a tiny fruit fly, there’s so much more out there
waiting to be discovered,” he says.