Genetic diseases that puzzle lab scientists are being solved by quantitative biologists. 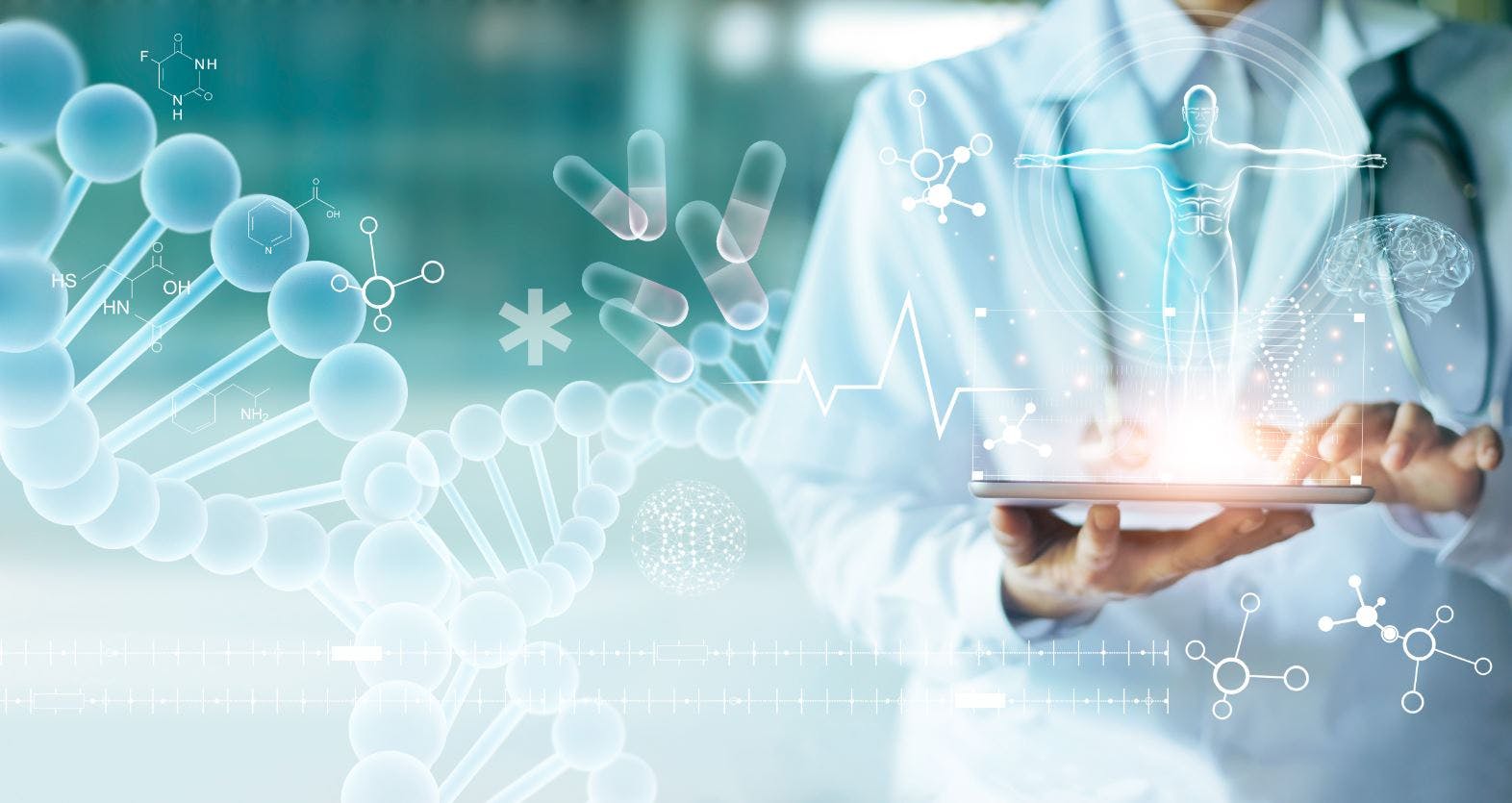 While most genetic disorders are incurable, doctors do their best to manage them. Some meds help while others prove futile—a phenomenon that stems from patients’ genetic variations and the difficulty predicting which genes are involved. If clinicians knew more about the genes’ interplay, they could devise personalized therapies, matching them to patients’ specific genetic make-ups.

“Why Mother Nature put such an important gene on the X chromosome we likely won’t ever know.”

For Jongco, now a pediatric allergy and immunology specialist at Northwell Health, a healthcare system in New York, CGD represented such a conundrum that it became his personal quest to understand all of its underpinnings to diagnose and treat in a personal way. Scientists had linked CGD to the malfunctioning neutrophils—the type of white blood cells that normally wrap around pathogens, as if shutting them from the body in a cellular prison or a death chamber of sorts. Then the neutrophils do what scientists call an oxidative burst—inside that death chamber, they release active molecules called free radicals that destroy the bugs. In the process, neutrophils die too but the body makes more.

Gillis and Jongco teamed up together for a cyber hunt for genes. They worked up a protocol.  As soon as a new patient with granulomatous symptoms arrived at Jongco’s office, their blood samples would be taken, immune cells extracted, and sent to CSHL. Sometimes Jongco would even hand-deliver them—CSHL is only 15 minutes away and neutrophils don’t live long outside the body, so timing was of the essence.  Soon other institutions joined the effort, including the National Institutes of Health, and more recently, the University of Pittsburgh. Gillis’s team would put the cells through the sequencer and compare the data to that of previously sequenced patients, trying to find some common patterns.

“There has been a growing understanding that gene function is often context-dependent, with a large part of that context supplied by the activities of other genes,” Gillis says.

The disease variability led scientists to think that while the CYBB gene might be the XCGD’s main culprit, it also has accomplices—other genes that play a role.  Geneticists have been gradually realizing that genes often tend to often work in tandem with each other so finding such tandems could provide valuable insights.  “Over the past few years, there has been a growing understanding that gene function is often context-dependent, with a large part of that context supplied by the activities of other genes,” Gillis says.  His lab focuses on finding these shared patterns and elucidating how they alter the functioning of the cells.

Gillis’ algorithms can analyze the cell’s RNA molecules, which play an essential role in reading information from genes and assembling proteins from these instructions; in this case, proteins vital for neutrophils’ germ killing. Glitches in RNA functioning can result in improperly assembled proteins, affecting neutrophils’ ability to zap the germs with their oxidative burst. Exactly at what point in this assembly line such glitches happen, makes a difference, too. If proteins come out nearly complete, the neutrophils might be able do their job semi-decently, resulting in milder symptoms. Otherwise, they might emerge severely deficient and the disease will be harsher. Even where on the gene the mutation falls is important. If one’s mutation falls on the less critical portion of the gene, the disease will be less severe, so these patients may need fewer medications or smaller doses.